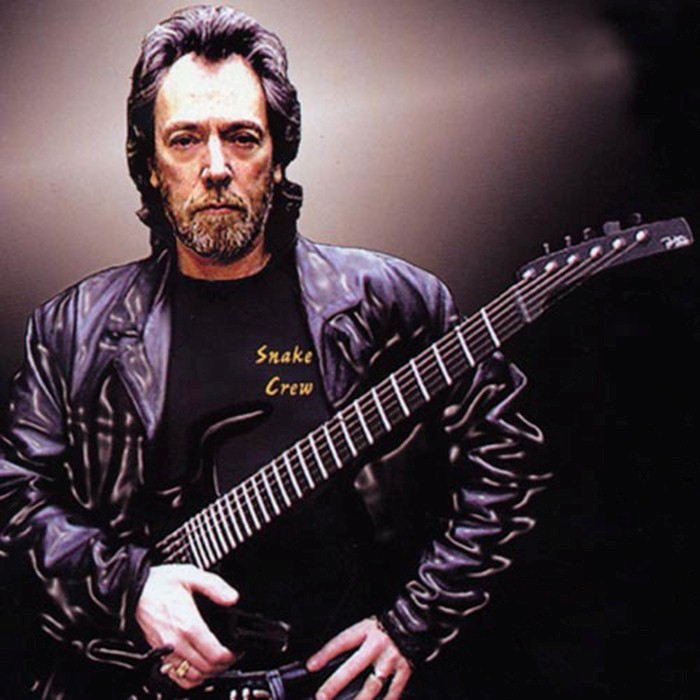 Nothin' but the Blues: Blues From Chica (0)

Harvey Mandel (born March 11, 1945, in Detroit, Michigan, United States) is an American guitarist known for his innovative approach to electric guitar playing. A professional at twenty, he played with Charlie Musselwhite, Canned Heat, The Rolling Stones, and John Mayall before starting a solo career. Mandel is one of the first rock guitarists to use two-handed fretboard tapping.

Mandel was born in Detroit, Michigan but grew up in Morton Grove, Illinois, a suburb of Chicago.

His first record was the album Stand Back! Here Comes Charley Musselwhite's Southside Band in 1966 with Charlie Musselwhite. Described in 1997's Legends of Rock Guitar as a "legendary" album, it was influential in bridging the gap between blues and rock and roll, with Mandel's "relentless fuzztone, feedback-edged solos, and unusual syncopated phrasing." He relocated to the San Francisco Bay Area, performing often at a club called The Matrix, where local favorites like Jerry Garcia or Elvin Bishop would sit in and jam. He then met up with pioneering San Francisco disc jockey and producer Abe 'Voco' Kesh (Abe Keshishian), who signed Mandel to Philips Records and produced his first solo album, Cristo Redentor in 1968. Mandel recorded with Barry Goldberg on a bootleg from Cherry Records and recorded with Graham Bond. He cut two more solo LPs for Philips, Righteous (1969) and Games Guitars Play (1970), followed by three more solo albums for the independent record label Janus in the early 1970s, which included Baby Batter.

On the night that Henry Vestine quit Canned Heat, Mandel was in their dressing room at the Fillmore West. Mike Bloomfield joined them for the first set, and Mandel came in for the second set. His third performance with the band was the Woodstock Festival in 1969. During this same period, with Canned Heat bandmates Larry Taylor and Fito de la Parra, Mandel contributed to the 'Music From Free Creek' super session project. Mandel stayed with Canned Heat for a year, touring and recording material which appeared on three albums. "Let's Work Together", a song by Wilbert Harrison which was included in the album Future Blues became an international hit. He is also on the Live in Europe album prior to Alan Wilson's death.

With Canned Heat bassist Larry Taylor, Mandel joined John Mayall's band for the next two years. He is heard playing on the two albums of that period USA Union and Back to the Roots. In 1972, he teamed up with Don "Sugarcane" Harris, Randy Resnick on guitar, Victor Conte on bass, plus Paul Lagos on drums, and formed the band Pure Food and Drug Act, which released one album, Choice Cuts.

When The Rolling Stones guitarist Mick Taylor left the band, Mandel was auditioned as his replacement and he recorded two tracks with the Stones for their 1976 album Black and Blue: "Hot Stuff" and "Memory Motel". During the 1970s Mandel released the albums Baby Batter, The Snake and Shangrenade, in the latter employing the technique of two-handed tapping. He has also released an instructional video titled Harvey Mandel: Blues Guitar & Beyond.

Mandel acted in the film Chalk, directed by Rob Nilsson.

In 2009, Mandel and Larry Taylor reunited with Fito de la Parra and the rest of the current Canned Heat line-up to perform certain shows on the Canned Heat tour. Taylor, Mandel and de la Parra had all been part of the 1969 Woodstock Festival line-up. Mandel rejoined Canned Heat permanently in 2010. 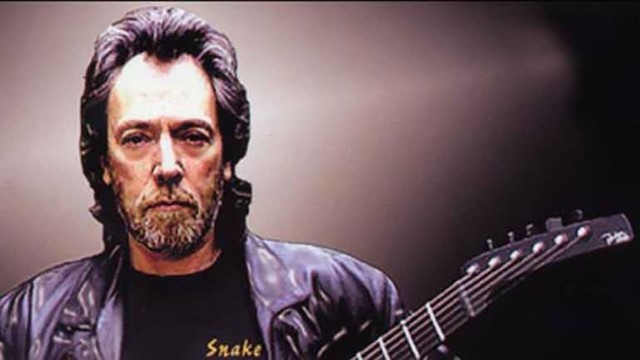