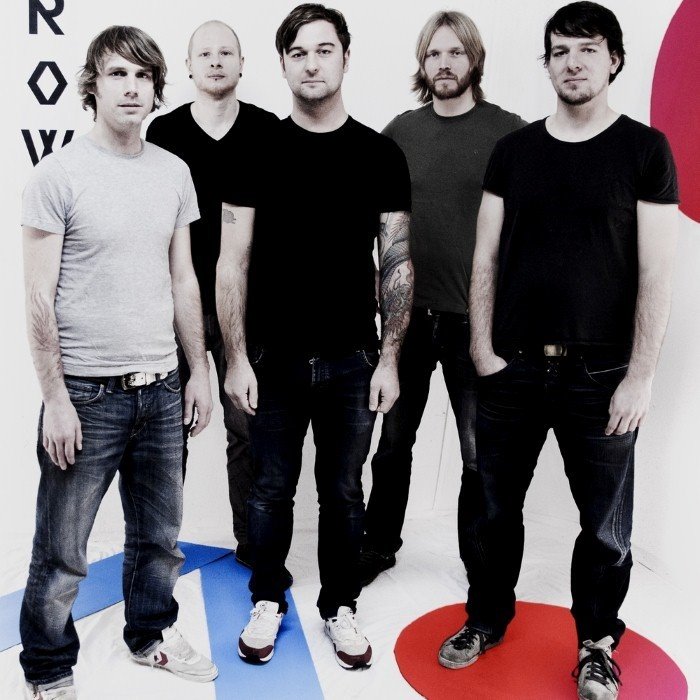 Face Tomorrow is a rock band from Rotterdam, Netherlands. The band started in 1997, but their first real sign of life was a self-released EP called 'Live The Dream' in 2001. They split in 2012 after their Hello, Goodbye Tour Whether it's at big summer festivals like Lowlands (NL) or Pukkelpop (BE), or during one of the many tours they did throughout Europe and the States; everywhere Face Tomorrow shows up they leave a big impression with their extremely intense shows. For over eleven years, the band has been working hard, and not without success. With more than 500 gigs under their belt, they can surely be called one of Holland's most succesful live acts. But they don't only mesmerise onstage. Their records 'For Who You Are' and 'The Closer You Get' have received very positive reviews worldwide, with singles of both records finding their way to radio, tv and into the alternative charts. The band has also won several awards. After releasing a live DVD, they recorded their third full-length record 'In the Dark', which was released on Excelsior Recordings, Netherlands, in October 2008. First single off that album was 'Overpowered' - its music video was directed by famous UK artist / director Peter Greenaway. Face Tomorrow's driven, versatile rock, proves that Dutch rock is very much alive and kicking. Face Tomorrow stands for Dutch rock since Golden Earring. 2) A Youth Crew Band from Melbourne, Australia 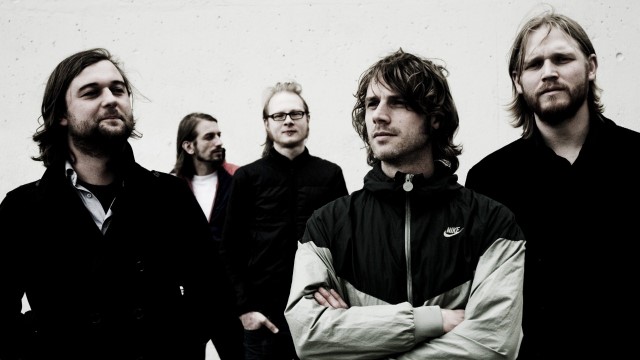