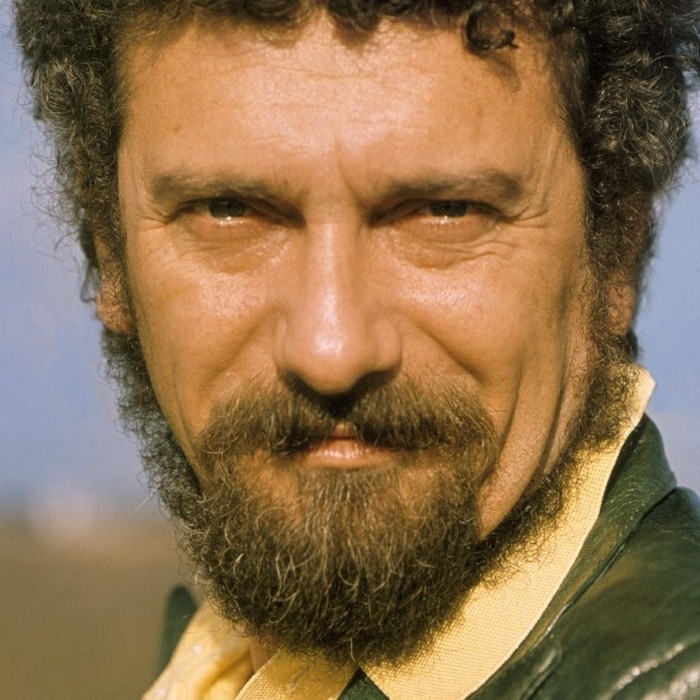 Waldemar Matuška (July 2, 1932 - May 30, 2009) was a Czech singer who became popular in the 1960s and 1970s. In 1986, he emigrated to the United States. Since the Velvet Revolution he has lived in Saint Petersburg, Florida. Waldemar Matuška was born in Košice, Czechoslovakia, and spent his whole childhood in Prague. His mother was a singer in the Vienna operetta theatres. He worked as a glassmaker and performed on various musical instruments with many different bands. In 1960 he recorded his first song Suvenýr (Souvenir). Later he became an actor in the theatre Semafor. On the stage he performed with Karel Štědrý, Jiří Suchý and, starting in 1961, with Eva Pilarová. He won the Zlatý Slavík (Golden Nightingale) music poll twice, in 1962 and 1967, and placed second several times. As his popularity grew he started acting in movies and writing songs for movies. Waldemar and Eva Pilarová left Semafor and joined the ensemble of the theatre Rokoko. But Pilarová soon returned to Semafor, and Matuška began singing with Helena Vondráčková, Marta Kubišová, Jirka Zelenková and others. He participated in other projects besides the theatre, mainly duets with Hana Hegerová and Karel Gott. In 1976 he married singer Olga Blechová. His popularity at home was high, and he also gave concerts abroad. In 1986 he left Czechoslovakia and settled with his wife in Florida, United States. Meanwhile, in Czechoslovakia, the Communist party banned all his songs, destroyed recordings of Jsem svým pánem, deleted his opening song in the popular television series Chalupáři (just the melody remained) and changed the title of the series V rozpacích kuchaře Svatopluka. Matuška continued to perform in the United States, mostly for emigrants from Czechoslovakia. He died of pneumonia and heart-failure on 30th May 2009 at his home in Florida, USA.