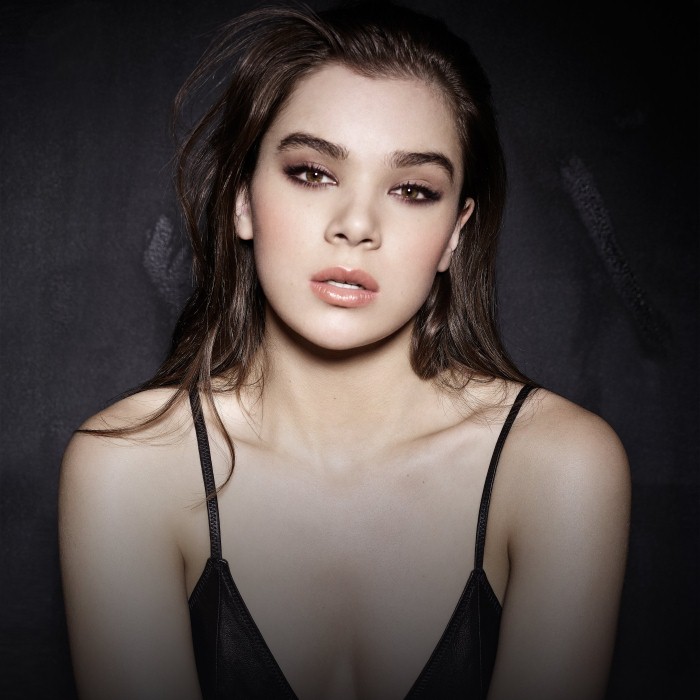 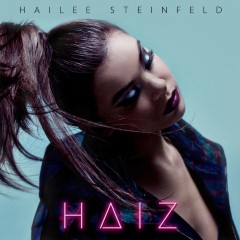 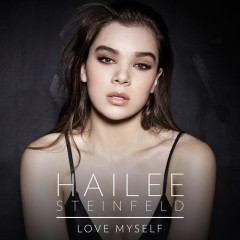 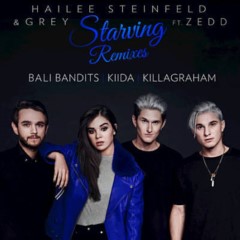 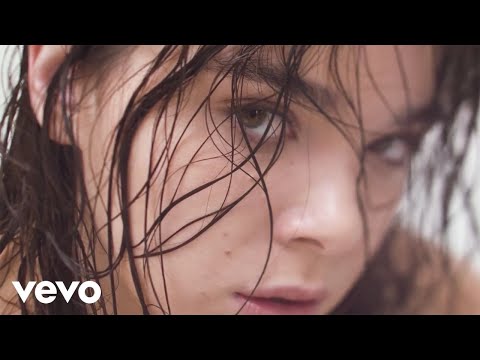 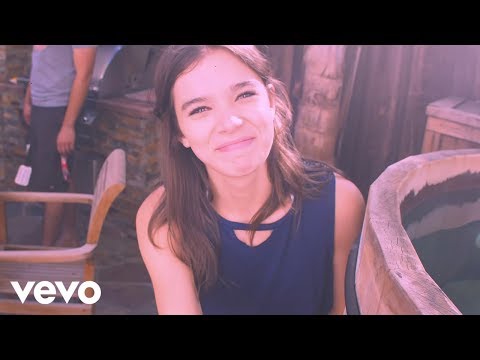 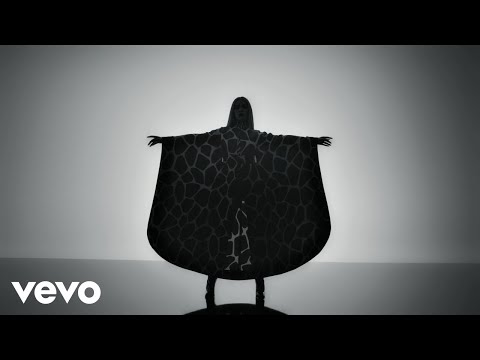 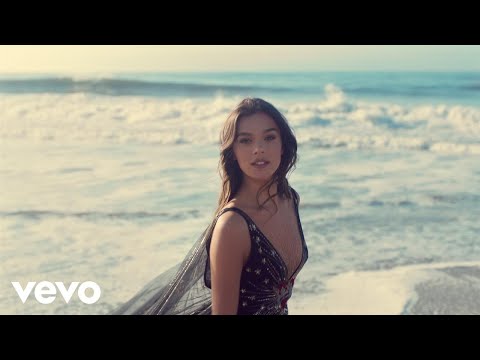 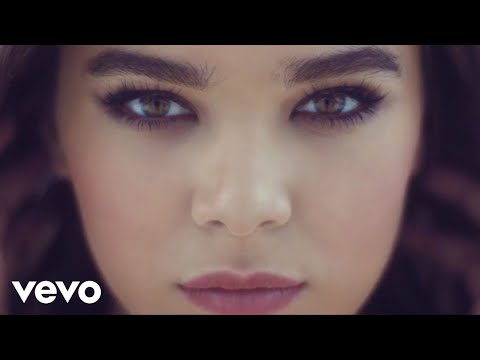 Steinfeld was born in the Tarzana neighborhood of Los Angeles, California, the daughter of Cheri (née Domasin), an interior designer, and Peter Steinfeld, a personal fitness trainer. She has an older brother, Griffin. Her paternal uncle is fitness trainer Jake Steinfeld, and her maternal grand-uncle is former child actor Larry Domasin. Her maternal first cousin, actress True O'Brien, appeared in a television commercial when Steinfeld was eight years old, inspiring her to try acting as well.

Steinfeld's father is Jewish. Her maternal grandfather was of half Filipino and half African-American descent. She was raised in Agoura Hills and later in Thousand Oaks, California, attending Ascension Lutheran School, Conejo Elementary, and Colina Middle School. She was home-schooled from 2008 until her high school graduation in June 2015. 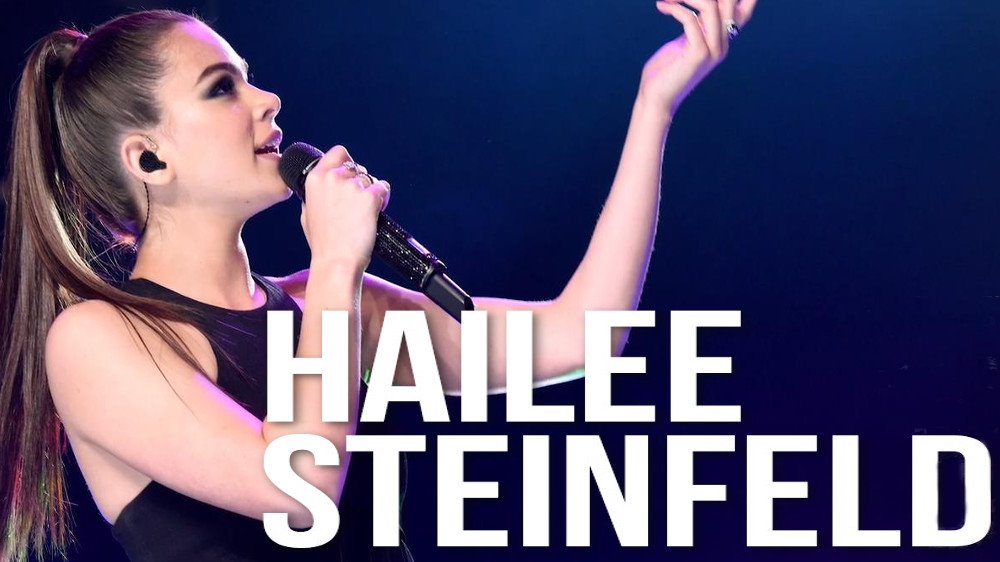 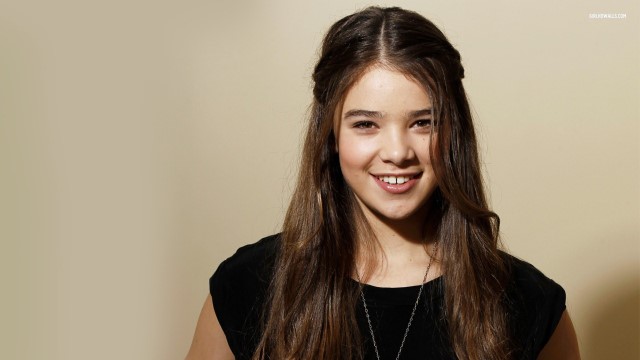 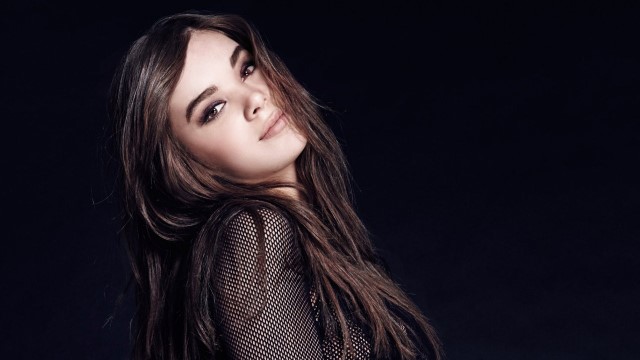