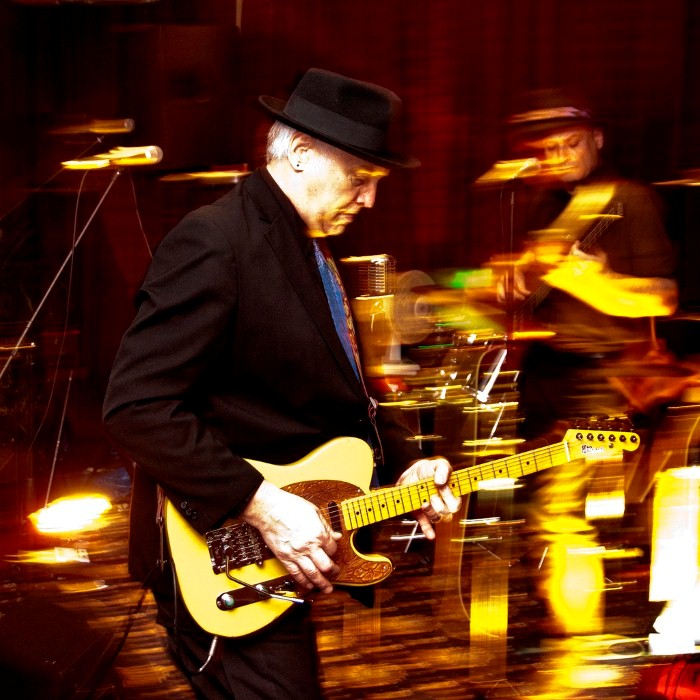 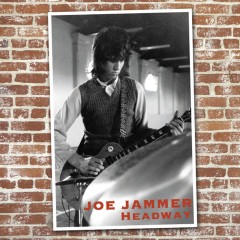 JOE JAMMER was given his name by Jimmy Page when he started working for Led Zeppelin in 1969 on the USA tour promoting their first album; first as a drum roadie, then as Jimmy Page’s guitar tech.

So impressed was Zeppelin with Joe’s musical abilities that they recommended to their manager Peter Grant that he manage young Joe, and Peter promptly invited him to move from Chicago to London, where he recorded his first solo album “Bad News”, which was released on the infamous Regal Zonophone label in 1973.

However, because of immigration snafus, Joe’s contract eventually expired with him stuck in Chicago without the third album ever being recorded, and the second album never being released-until now! 40 years later…Joe went on to find fame and fortune as a member of the Olympic Runners, then Nobody’s Business.

Joe is presently living and gigging all over South London, and has recently been awarded the title “Most Sampled Guitarist Ever”.