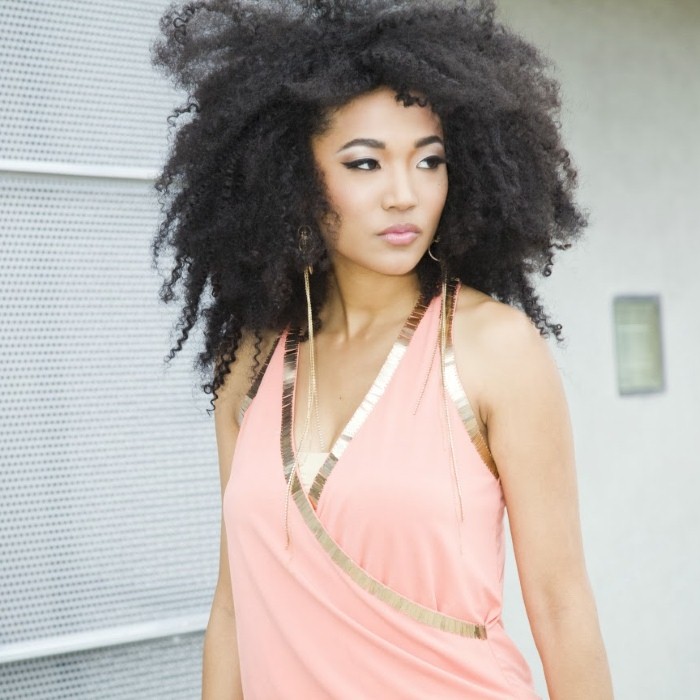 Judith Hill has been praised by Rolling Stone for her "stellar powerhouse vocals." In addition to penning and performing her own material, Judith - who wrote her first song at the age off four - has backed such artists as Stevie Wonder, Elton John and the late Michael Jackson. Hers is one of the stories told in director Morgan Neville's acclaimed 20 Feet From Stardom, a film that shines the spotlight on the untold true story of the backup singers behind some of the greatest musical legends of the 21st century. Judith was featured on the film's soundtrack.

Hill became a contestant during the fourth season of The Voice. Her elimination during the Top 8 show was considered one of the most shocking of the show. Hill opened for Josh Groban during the third leg of his All That Echoes World Tour (North America) in Fall 2013.

In an unprecedented move, Judith's debut record "Back In Time", which was co-produced by Prince, was made available for free for 48 hours via a Live Nation newsletter. It will be officially released later this year. 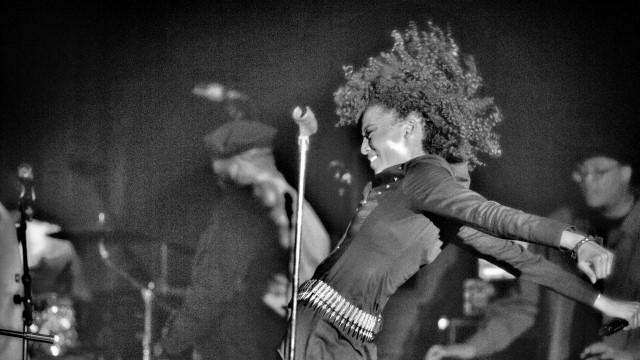 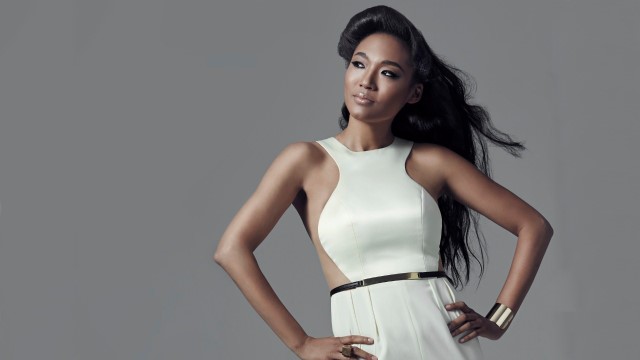