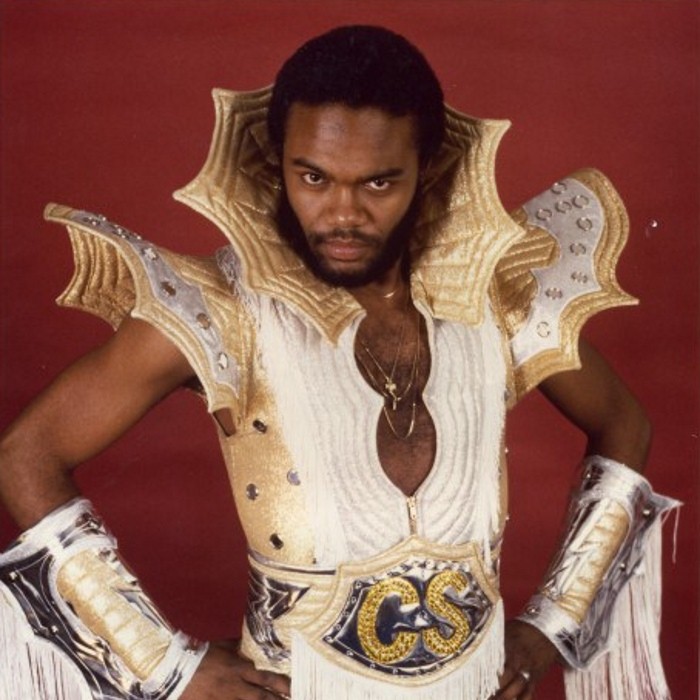 Daryl L. Cameron (born July 10, 1957, Chicago, Illinois), better known as Captain Sky, is an American musician and singer. Captain Sky's funk-based musical style, futuristic costumes, and psychedelic imagery are similar to those of George Clinton, Bootsy Collins, and other Parliament/Funkadelic projects. In the liner notes to the first Captain Sky album, Captain Sky's origins are explained in this way: "Oh, by the way, if you're wondering, Daryl Cameron somehow entered the phonebooth of his mind and emerged as Captain Sky. Tune in again."

With a group of other Chicago-based musicians, Captain Sky began recording around 1978 and released The Adventures of Captain Sky in that year followed quickly by Pop Goes The Captain in 1979. Both albums were released by AVI Records. Several singles were released from these albums, most notably "Wonder Worm" and "Super Sporm." By 1980, Captain Sky had moved to TEC records and on that imprint released his third album Concerned Party #1. After several more singles, The Return of Captain Sky, his final album was released in 1981 back on AVI records. Since that time, Captain Sky has released singles sporadically on various labels and older tracks have been included on various compilations. 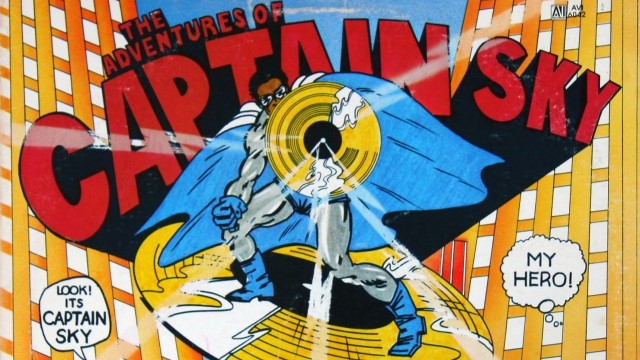