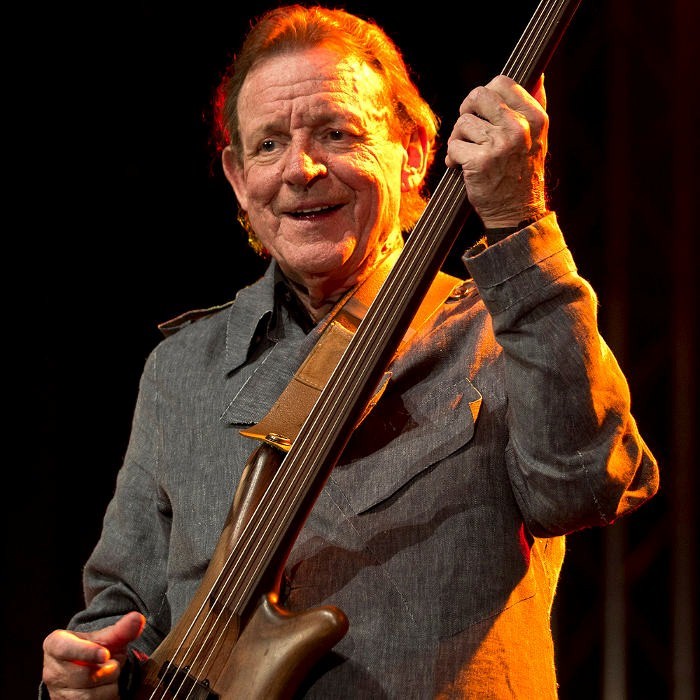 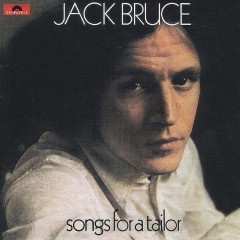 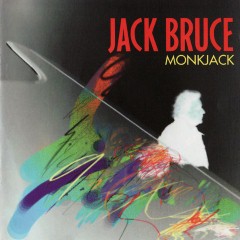 "John Symon Asher "Jack" Bruce" (14 May 1943 – 25 October 2014) was a Scottish musician, composer and vocalist, known primarily for his multi-faceted contributions to the legendary British supergroup Cream, which included guitarist-singer Eric Clapton and drummer-founder Ginger Baker. In March, 2011, Rolling Stone readers selected him as the eighth greatest bass guitarist of all time. "Most musicians would have a very hard time distinguishing themselves if they wound up in a band with Eric Clapton and Ginger Baker," the magazine said at the time, "but Jack Bruce was so gifted on the bass that he did it with ease."
Bruce maintained a solo career that spanned several decades and also played in several musical groups. Although recognized first and foremost as a vocalist, bassist and songwriter, he also played double bass, harmonica, piano and cello. He was trained as a classical cellist and considered himself a jazz musician, although much of his catalogue of compositions and recordings tended toward blues and rock and roll.
Writing in The Sunday Times in 2008, Dan Cairns had suggested: "many consider him to be one of the greatest bass players of all time." Steve Anderson, writing in The Independent said " he became one of the most famous and influential bass players in rock." Roger Waters of Pink Floyd recently described Bruce as "probably the most musically gifted bass player who's ever been." 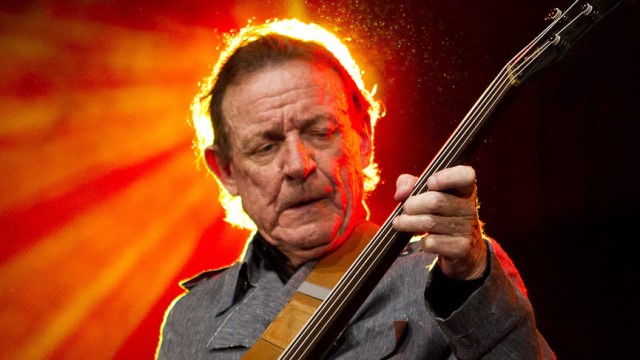 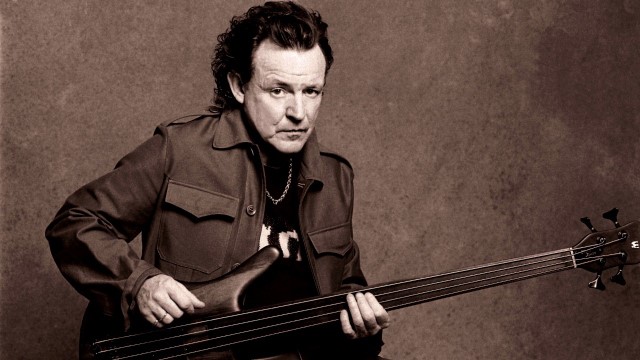 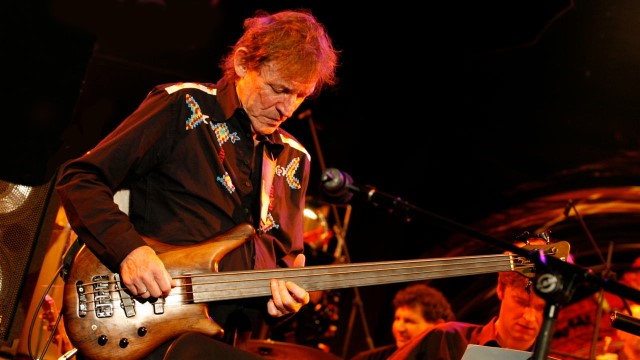