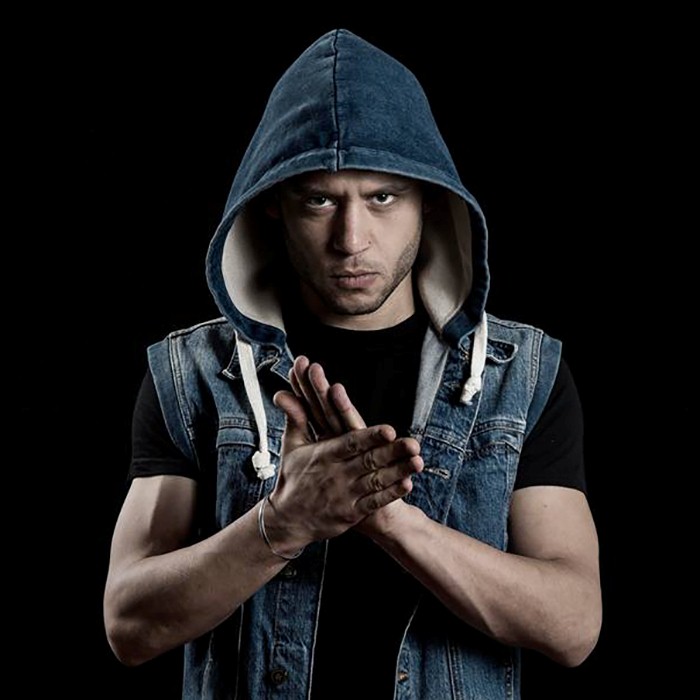 The beginnings
Rancore approached music by the area around Rome in 2004 at the age of fourteen. During his first year of writing he does not attend the scene and yet writes his first rap texts without confronting, based only on the little he had been able to hear at those times. He begins to get to know the Hip Hop environment thanks to Phat Roma, a manifestation of improvisation where he attends on a weekly basis. There Rancore has the chance to perform his first live tracks, in front of a critical audience, and to try the first freestyle, along with Andy, with whom he will record his first song Tufello Talenti and presenting himself as Lirike Taglienti. As part of the Phat Roma he gets to know the people who then will support him in the realization of his first album Segui me, Fi, Jimmy, then Tetris and other representatives of the Roman emerging scene. Despite the many difficulties in accessing the media and despite many personal problems that affect his emotions, the artist is able to conclude the recording of his first master. His path is actually full of performances, freestyle battles, concerts in schools by which Rancore bring more people to know his music and gets known by fellow artists. Among these he will know Jesto, a renown rapper on the national scene, which will push Hyst, a rapper also well known in the field of Hip Hop, to produce him as an artist on the label (the ALTOent) that will own the record as the first official product of Rancore in addition to the disk Saga "Un Bacio Ai Pupi".

2006-2008 Segui Me and S.M.S.
Segui Me is released in August 2006 and immediately obtained good results thanks to winnings that Rancore gets in freestyle battles, at the Underground Skillz 2006, in the presence continues to jam sessions, concerts and participation in high school Hip-Hop and TRL Session organized by Piotta. In early 2008, Rancore rescinds the contract with the ALTOent and decides to confront his new project going on for an other way: the freestyle battles and the lives. In this time, however, Rancore didn't stop rapping, he left the S.M.S. EP under the pseudonym RINcuore.

In early 2010 he released the track Lo Spazzacamino (The Chimney), contained in the album Hocus Pocus of DJ Myke, who comes very popular. At the end of 2010 comes as a free download Acoustic EP with DJ Myke and contains seven previously unreleased tracks and on April 15, 2011 there is a great return with Elettrico with DJ Myke always purchased on iTunes. In October comes out Roccia Music vol.2 of Marracash for sale with King of rap in which there is L'Albatro, song of Marracash Rancore and Dargen D'Amico.

2012 MTV Spit
Also he participates in late 2011 at MTV Spit Gala, anticipation of the program officially began in March 2012, winning in a tie with Clementino. Also in 2012 participated in the first season MTV Spit in the semifinals where he will go up but is beaten by Ensi.

In October 2012 he released a second album with DJ Myke entitled Silenzio. 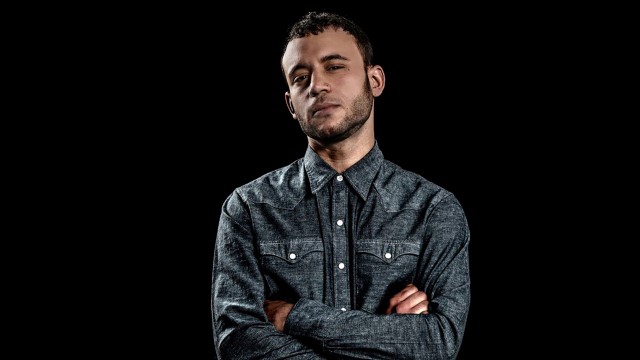 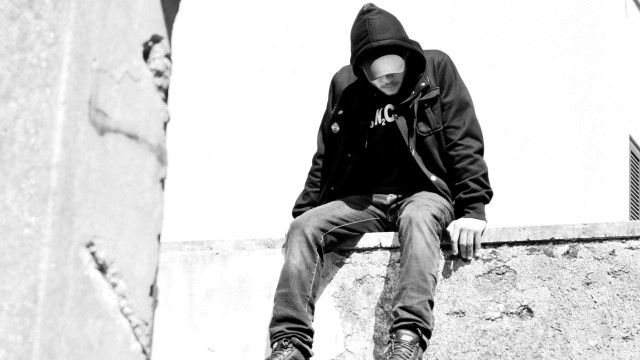 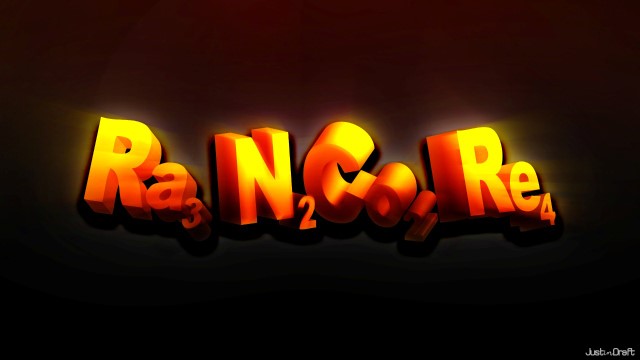