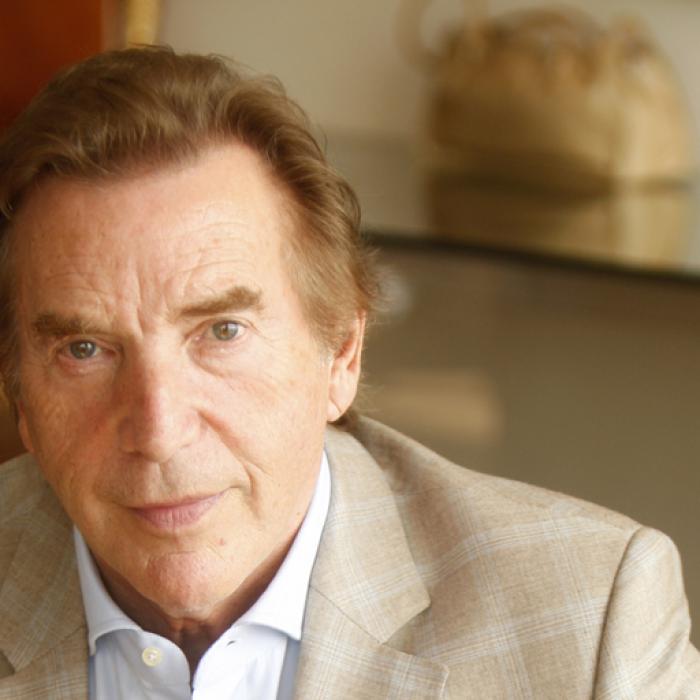 Will Tura (born 2nd August 1940 in Veurne, Belgium) is a monument of the Flemish music history. He's not only a singer, but also a musician and songwriter. His real name is Arthur Blanckaert. He scored his first hit in 1963 with "Eenzaam zonder jou". Many others followed, going from easy listening over chansons to Dutch pop music, gospel, rock 'n roll, country, and even a bit of rap music. In 1984 he made a tribute album to Elvis Presley and in 1992 he surprised with his West-Flemish rap song "Moa Ven Toh". In the same year he presented his first "Tura In Symphony" where he sings with a symphonic orchestra behind him. In 1990 several flemish rock artists released the album Turalura, filled with covers of his greatest hits, in 1993 he sang the song "Hoop doet leven" at the funeral of King Boudewijn I, and in 2001 he was raised to the nobility by King Albert II, he's a knight now. Will Tura keeps composing and releasing albums, and his concerts still ar very popular. In 2002 he fulfilled his dream: he recorded an album in London with the London Philharmonic Orchestra, filled with songs he composed himself. And in 2005 the album Viva Tura was released, in honor of his 65th birthday. 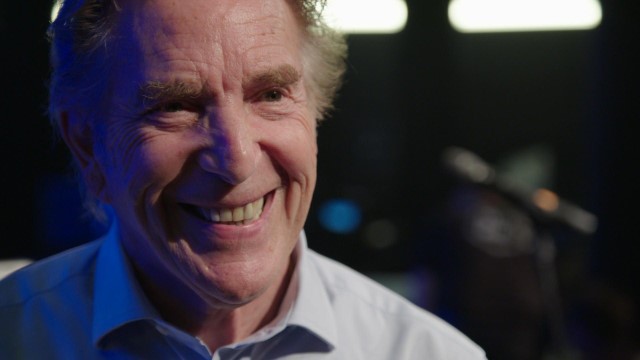 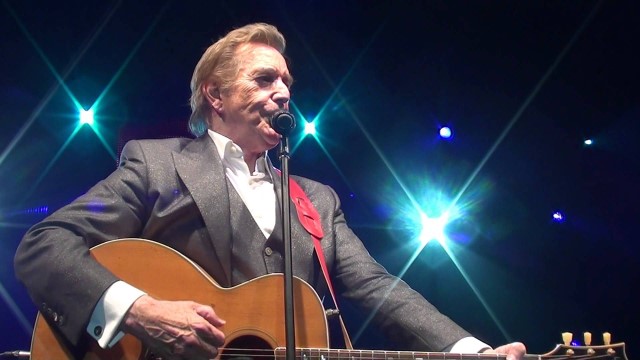 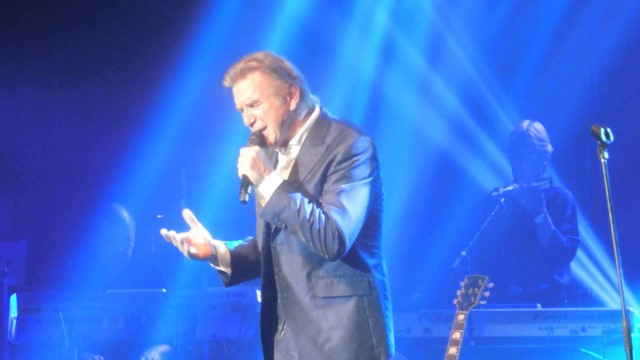