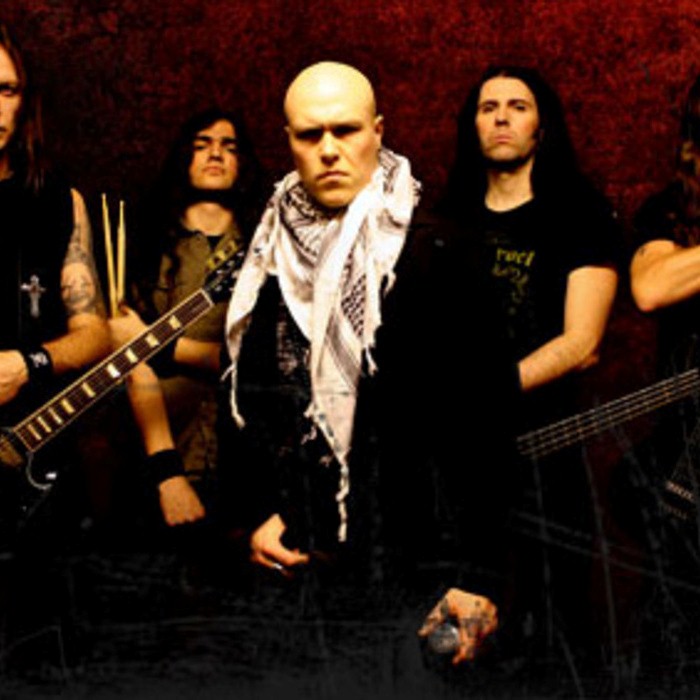 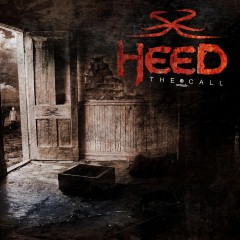 There are two Swedish bands called Heed. (1) Heed a Swedish downtempo/triphop band created in Umeå in the 90's. They released their first album, Postdynamic Tide, in 1999 and their sophomore, Breakeven 2200, in 2000. (2) Heed is a Swedish power metal band formed in 2004 by Daniel Heiman (ex-Lost Horizon, Crystal Eyes). Heed was born in the fall of 2004 after singer Daniel Heiman and guitarist Fredrik Olsson decided to leave their former band Lost Horizon. They both had a vision of creating heavier music, but still with melodic vocals. Mats Karlsson, the drummer who joined the band, had played with them on a Spanish tour with Lost Horizon. In December of 2004, they got in contact with the label Bohus Entertainment that fell for the strong material and the members well-known musical talents. Negotiations resulting in collaboration were now a fact. They recorded two songs and the response was overwhelming. In February their search for an extraordinary bass player came to an end when they came across Jörgen Olsson. At the end of March, they recorded four new songs and the respond was even greater this time! After the completion of the album, Daniel and Fredriks musical vision and goals with HEED, collided with Mats and Jörgen´s. Therefore, it was necessary to end the collaboration with them. Instead, the search for new members, who had the same vision and goals as Daniel and Fredrik, began. They soon found two extremely talented musicians in Ufuk Demir on drums and Tommy Larsson on the bass. HEED also searched for an extra guitar player, so that HEED will sound more powerful live! The guitar player who joined HEED was Martin Andersson. Now the formation of HEED is complete and the band has never sounded as powerful as it does now! See you all in Heed Hades!