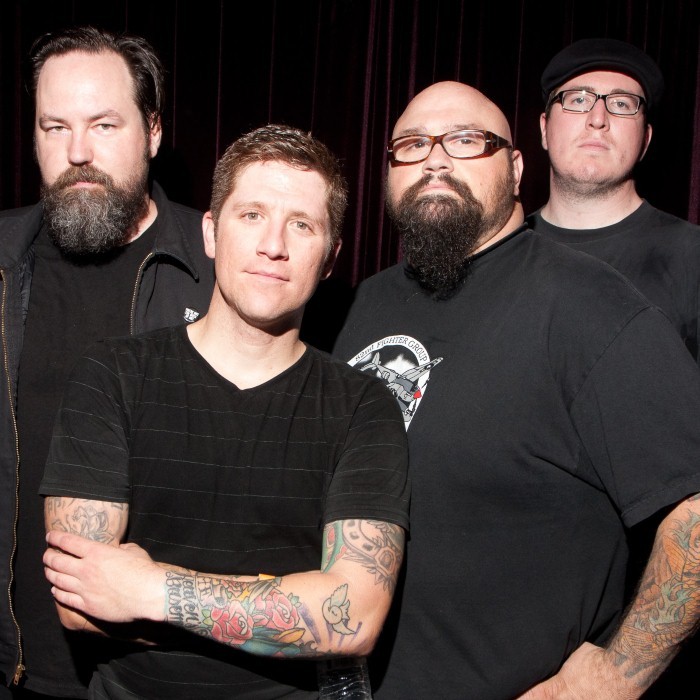 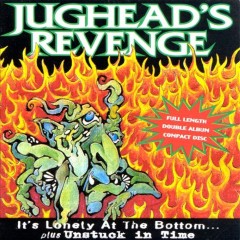 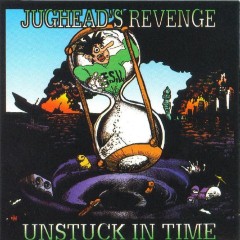 Jughead's Revenge was an American punk rock band from Los Angeles, California. The band formed in early 1989 and played their 1st show in November of that year. The original line-up consisted of Joe Rimicci (guitar), Brian Priess (bass), and Joe Doherty (vocals). After many line-ups were changed, Doherty, Rimicci and Priess had remained permanent members. The band's first two albums, Unstuck in Time (1990) and It's Lonely at the Bottom (1992), were released independently. Then, the band signed a licensing deal with BYO and two albums with this label, Elimination (1994) and 13 Kiddie Favorites (1995), all featuring the same pure punk sound, unsullied by the glam rock that was all the rage in L.A. at the time. BYO also released It's Lonely at the Bottom/Unstuck in Time, a repackaging of their first two albums. Jughead's Revenge parted ways with BYO and signed with Dexter Holland (from The Offspring)'s Nitro Records, then released three more albums with this label, Image Is Everything (1996), Just Joined (1998) and Pearly Gates (1999), before (officially) splitting up in April 2001. In 2005, Joey Rimicci, Brian Priess and Andy Alverez recruited Bob Oedy for the reunion of Glue Gun. The band is supposedly gearing up for their third studio release, which is due for release sometime in 2007. Currently, members of the most successful line-up of Jughead's Revenge, Rimicci, Preiss and Thornton, are back together under the name Kill Detail and recently posted a new song at Myspace.