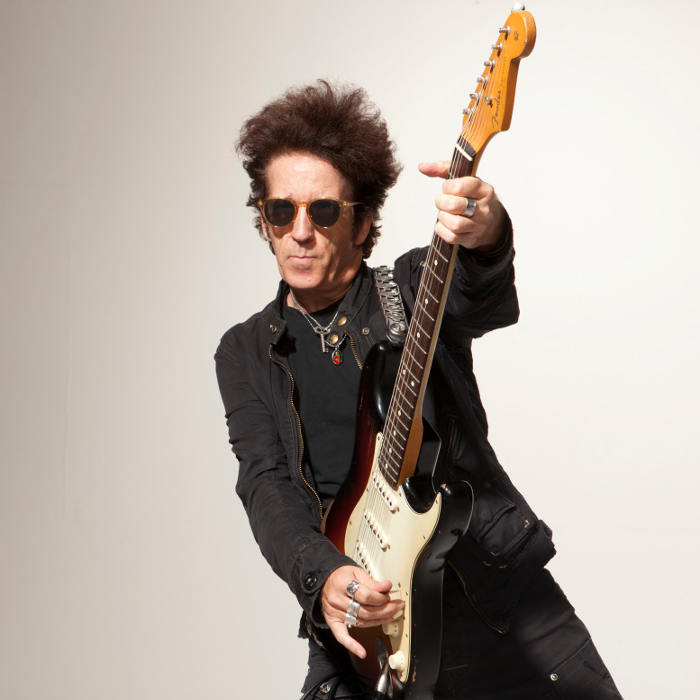 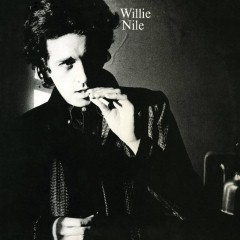 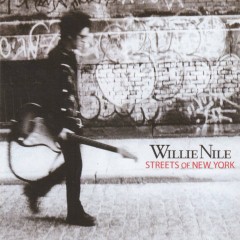 "Willie Nile" (born Robert Anthony Noonan on June 7, 1948) is an American singer-songwriter. In 1980 Nile released his self-titled debut album which according to one critic remains “one of the most thrilling post-Byrds folk-rock albums of all time”. His early career was interrupted by various problems, but he eventually returned to recording and performing in the US and Europe, establishing himself as a respected singer-songwriter.
Born and raised in Buffalo, NY, Nile came from a musical family—his grandfather was a vaudeville pianist who played with Bill "Bojangles" Robinson and Eddie Cantor; his uncles played boogie-woogie. He listened to the music of Elvis Presley, the Everly Brothers, Buddy Holly, and Fats Domino, brought home by his older brothers. Nile himself began playing piano at age eight and took classical music lessons until he was a teenager, when he taught himself his first rock & roll song. The measure of excitement surrounding his self-titled debut album, Willie Nile, prompted Pete Townshend to request Willie's presence on The Who 's summer tour. Nile and his band were soon on the road with The Who.
After two albums, the self-titled 1980 debut and 1981's Golden Down, Nile was involved with protracted legal problems which, among other things, managed to derail his career for a number of years. Although he continued to write, Nile did not perform live or record again until 1987.
“Nile’s defining quality among his fans is his charismatic spirit. It’s a passion and enthusiasm that is infectious to his fans and earned Nile the admiration of fans and peers alike.” From Shea to the clubs and concert halls of Europe, "his live performances are legendary." to his fans. 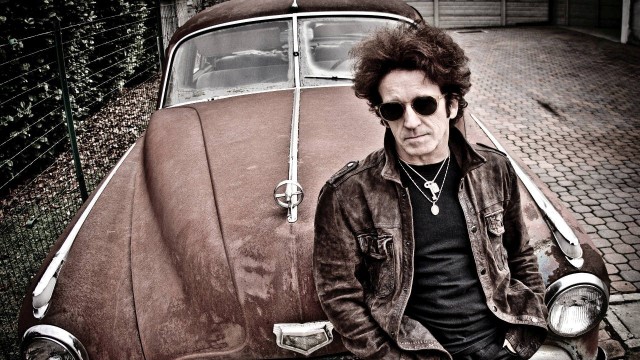 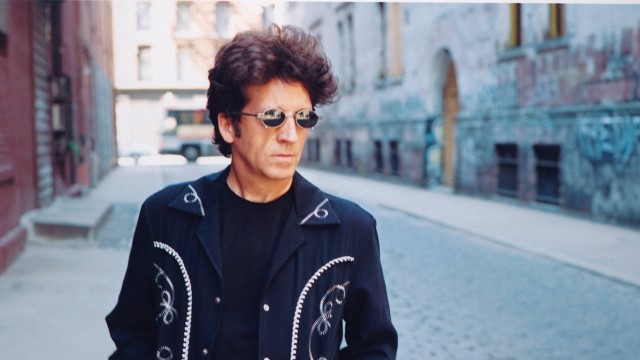 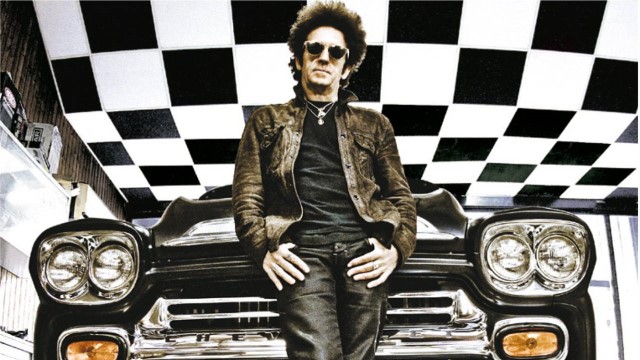