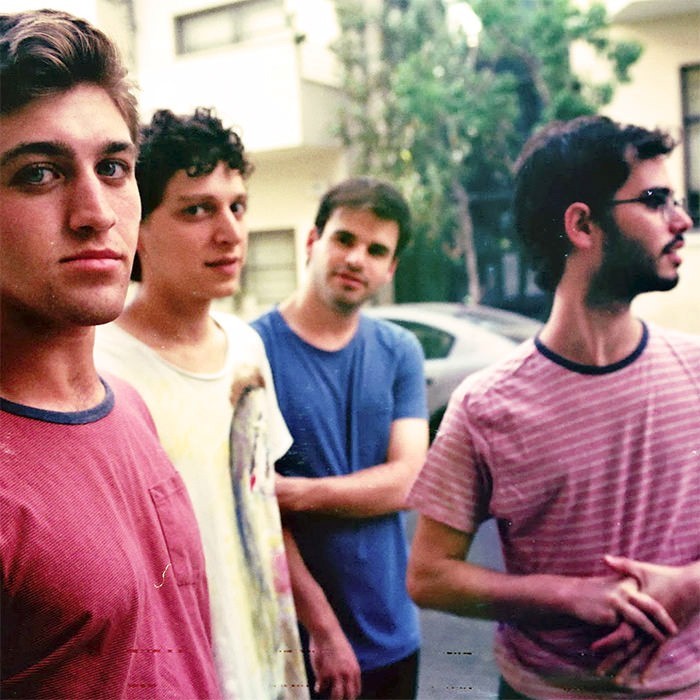 1) A noisy hardcore three piece on Depth Charge Records from Minneapolis, MN that is now on hiatus, all members are now more focused on a post punk band called Landm(ark)s.

2.) Cannons is a hardcore band from Jacksonville, Florida. www.myspace.com/cannonshc

3) Cannons is the newly formed band of Ex-Bear Vs. Shark members Mike Muldoon & John Gaviglio. They have moved from Michigan and currently reside in Brooklyn, New York. They are currently working on their debut album.

4.) CANNONS is a rock/post-punk/math rock band from Philadelphia PA. Last.fm users can find their profile under "cannonsshoot"

5) Cannons, Previously known as "Cannons Of Pedro", Are an indie-pop band from Tel aviv, Israel. http://cannonsband.bandcamp.com/

6) Cannons were an Oi! band from Japan in the early 90's who were heavily involved in the SSS (Samurai Spirit Skin) movement. 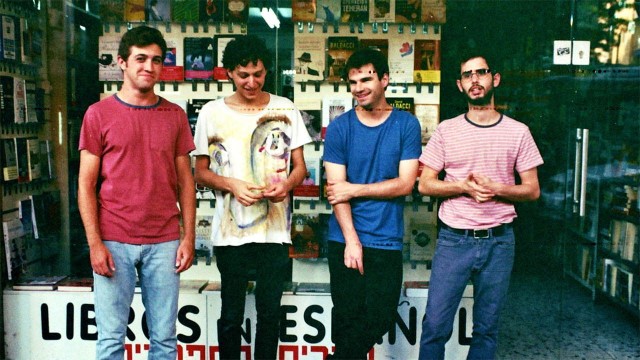