Rally was a Swedish humor radio show, aired on Sveriges Radio P3. The show consisted of comic remixes of various famous songs, some dialogues and such. Frequently occurring episodes were, among others, various parodies of the gaming show "Bingolotto", "Gundeman & Pekka" which is a parody of Swedish skiing champion Gunde Svan and a Finnish-Swedish friend of his, "Doggy Bag" - a parody of rappers (Swedish in perticular), Stefan Livh was the show host, but lots of people were involved. Rally was cancelled in late 2004 simply because all good things must come to an end, gathered again in early 2005 to do a "best of"-show, and has since not been heard from. 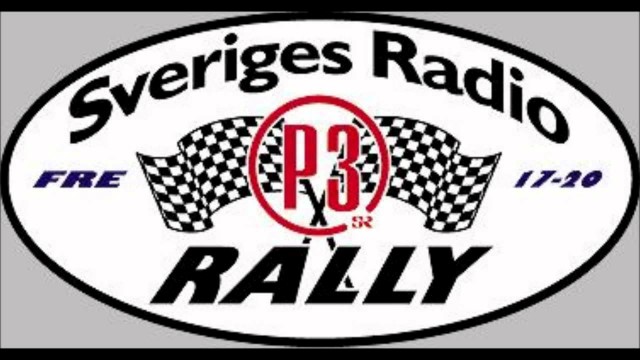