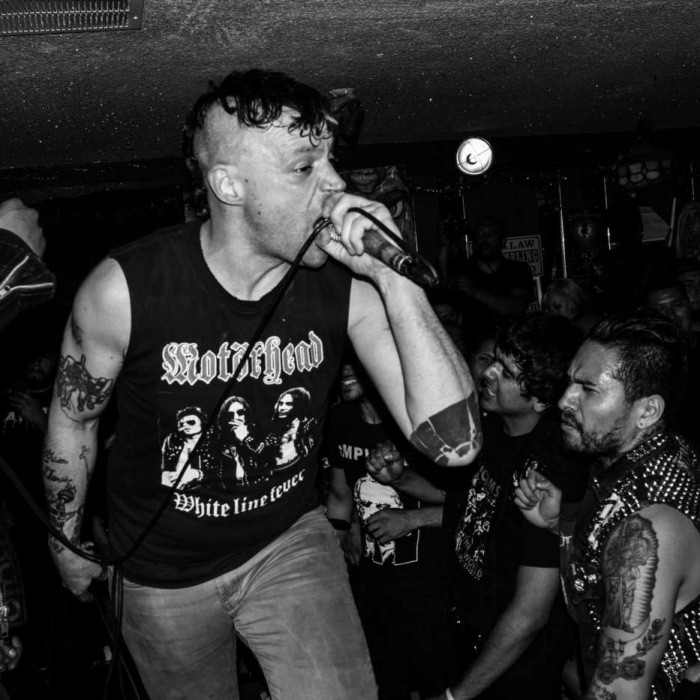 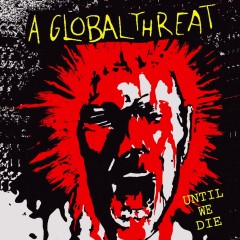 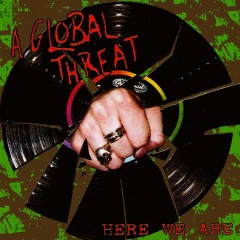 A Global Threat is an American street punk band, formed in 1997 in Maine (later relocating to Boston, MA). In 1998 they self-released their first EP, "The Kids Will Revolt Against All Authority". They released 4 full-length albums, and many EP's including "In The Red" and "Earache/Pass The Time". They went through several band members during their lifetime, including Mark Unseen from the also notable street punk band, The Unseen. Brian Lothian, the vocalist and guitarist, remained the only founding member in the group. On November 19th, 2007, A Global Threat announced that they had broken up through their Myspace profile. Like many political punk bands, A Global Threat is known and loved for the aggression of their music and ideals, and are well respected in the underground punk community.