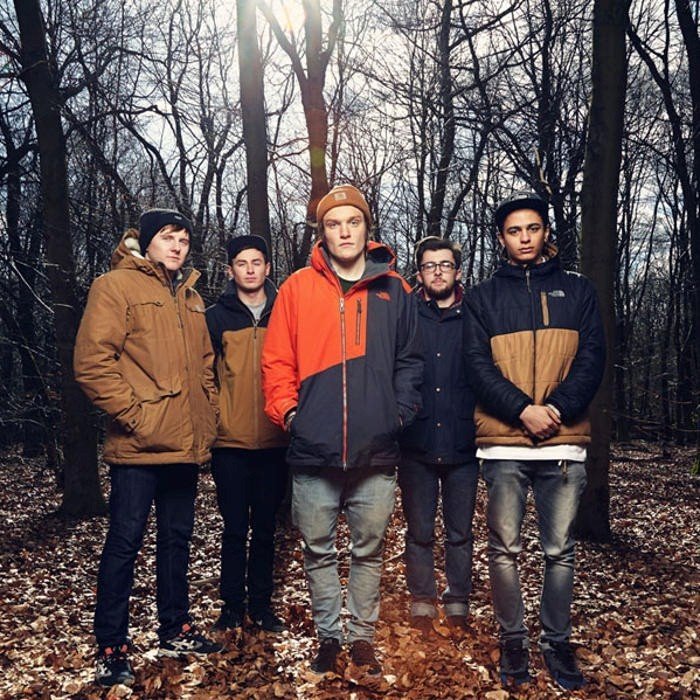 All Distortions Are Intentional (2020) 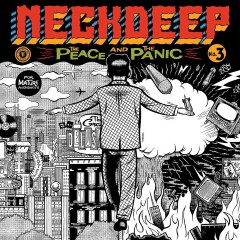 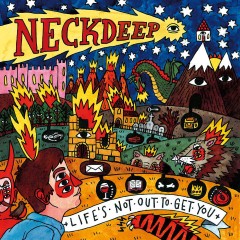 "Neck Deep" is a Welsh rock band from Wrexham, formed in 2012. The band consists of Ben Barlow (vocals), Lloyd Roberts (guitar), Matt West (guitar), Fil Thorpe-Evans (bass) and Dani Washington (drums). Neck Deep formed in 2012 as a bedroom project of Lloyd Roberts and Ben Barlow. After releasing two tracks, that would eventually form part of Rain In July, the online response inspired them to pursue Neck Deep further and release their first EP a few months later, titled Rain in July. Barlow and Roberts recruited friends and musicians from the local music scene, one of them being Matt West, who was in the Wrexham hardcore band Spires with Roberts at the time. Fil Thorpe-Evans would later join the band as bassist after leaving Lincoln based post-hardcore band Climates. Seizing the opportunity to play a weekend of shows in Florida, Neck Deep's first international shows grabbed the attention of major US labels. In August 2013, the band signed an international record deal with Hopeless Records. 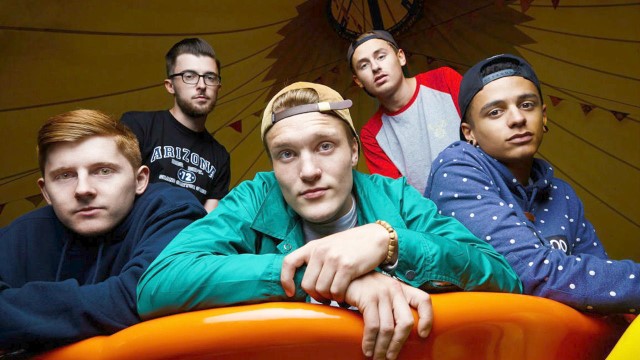 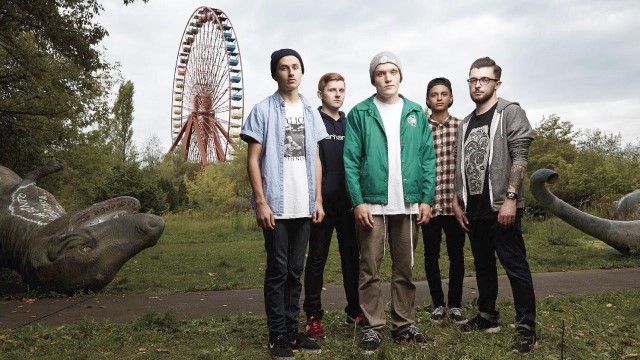 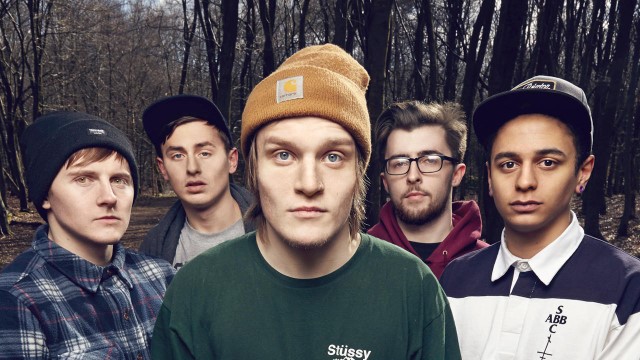