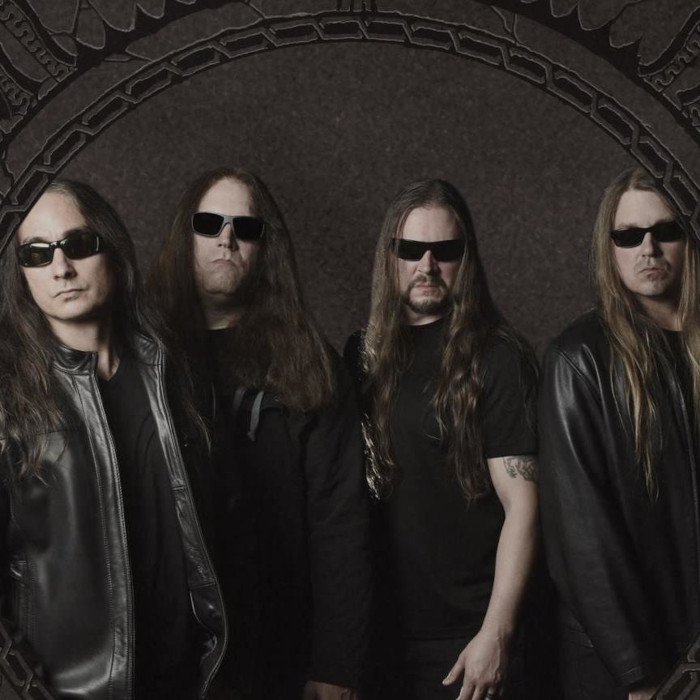 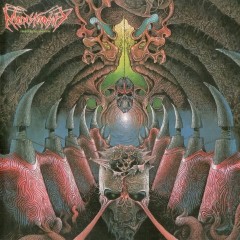 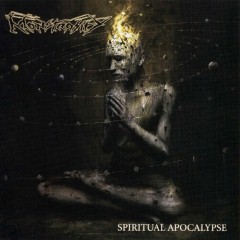 There are three artists going by the name Monstrosity: 1. Monstrosity is a floridian death metal band from the USA. The band formed in 1990 by Lee Harrison (drummer) and George "Corpsegrinder" Fisher, vocalist. One of the first innovative bands to arise from the Florida-Death-Metal scene. George "Corpsegrinder" Fisher performed vocal duties in this band before joining Cannibal Corpse. Monstrosity blend an extreme sense of dissonant technicality with aggressive riffing and vocals that paint images of imminent doom. Their debut Imperial Doom came in 1992 on Nuclear Blast and set the pace of the already rapid aggressive vocals and technical guitars flowing through the songs. These received excellent reviews at the time. The band's second release, "Millennium" was more technical than their first and brings the music technicality up to a new level. It was the last album with vocalist, George Fisher. The album was released in 1996 on Conquest Music and licensed to Nuclear Blast in Europe. The band made different line up changes and took a different musical direction taking their next album, "In Dark Purity" with new vocalist, Jason Avery to the next level. With heavy, catchy, aggressive riffing and hard growls to finish off the intense album. Conquest Music licensed the album to Olypmic/Century Media in the US and Hammerheart Europe. In May of 2001, they were back offering a double dose of mayhem with a double CD entitled "Enslaving the Masses". Disc one has an array of songs remixed and remastered from their previous albums. Disc two is a monumental Live album. The release was followed by an 80 date tour in the US and Canada. The album was released on Conquest Music and licensed to Hammerheart in Europe. The band then released their epic "Rise to Power" album in 2003. Receiving fantastic reviews for the flowing technicality and diversity of the album, they again toured Europe and played Bogota, Mexico and toured in the US. The album was released on Conquest Music in the US and licensed to Metal Blade Europe In 2007, the band released the album "Spiritual Apocalypse" on Conquest Music and licensed the album to Metal Blade Germany. Again receiving excellent reviews. They are presently working on new material for their next album. 2. Monstrosity is a rap-punk band made up of residents of the Monster House in Columbus, Ohio. They had their first performance at Kent, Ohio's second annual DIT Fest. 3. Monstrosity was a Finnish old school death metal band that formed in 1990. They only released one demo entitled Theatre of Operations in 1991. 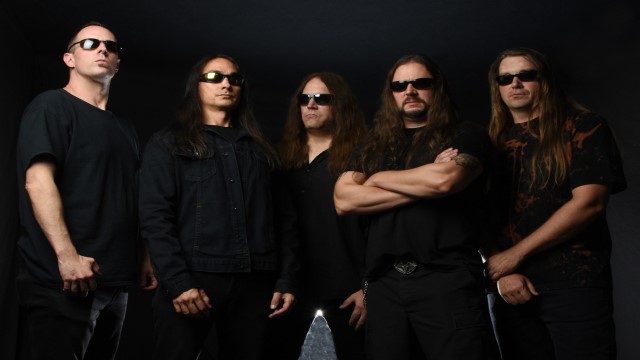 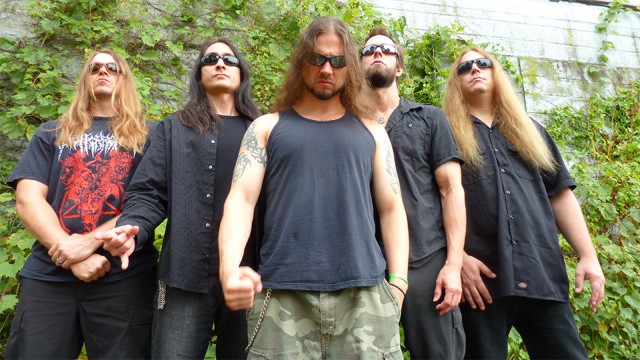 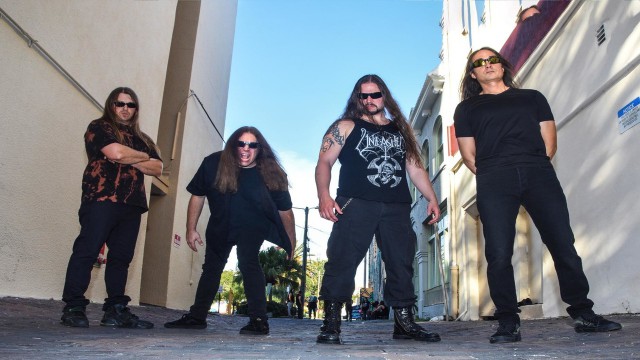