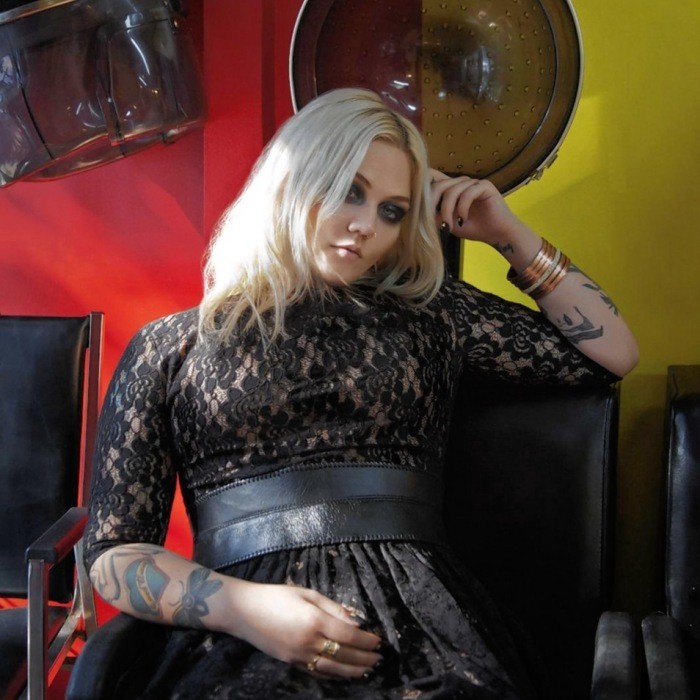 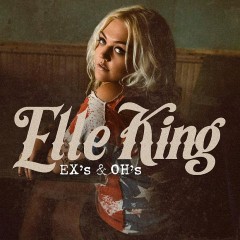 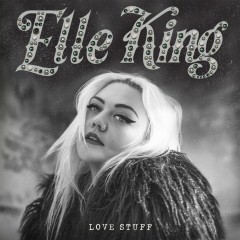 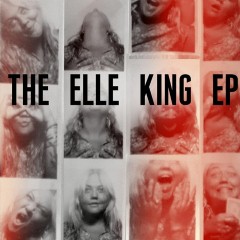 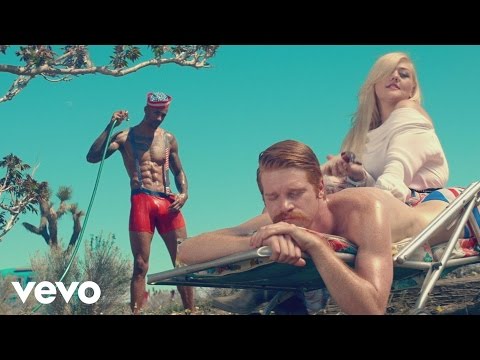 Elle King is the daughter of comedian Rob Schneider and former model London King. She grew up in Ohio. When she heard music from the punk rock girl band The Donnas at the age of nine, she decided to become a singer. At the age of 13 she started playing the guitar. Later the banjo was added. At the age of 16, King toured New York and the surrounding area as a street musician, but then moved to Philadelphia to attend the local art college for painting and film. After her education she spent some time in Copenhagen and Los Angeles, but then returned to New York, settled in Brooklyn and worked in a tattoo shop in the Lower East Side.

In September 2014, the single Ex's & Oh's was released as a forerunner for the debut album Love Stuff in February 2015. After the album was placed in the US album charts in March 2015 and advanced to the top 30, the single rose to the US charts in July 2015, 10 months after its release, and reached number 10. Further releases in 2015 are the digital singles Catch Us If You Can in April and American Girl in May. Both songs can be heard in the action comedy Miss Bodyguard - In High Heels auf der Flucht. American Girl is a cover version of the 1977 hit written by Tom Petty and released with his band, The Heartbreakers.

Also in 2015, King appeared on several television shows, including The Tonight Show, The Late Late Show with James Corden, Live with Regis and Kathie Lee, Jimmy Kimmel Live! She had her first TV appearances in Germany in November of that year on Inas Nacht and in December at the finale of the fifth season of The Voice of Germany, where she sang Ex's & Oh's together with all the candidates. Immediately thereafter, the single and a week later the album entered the German charts. 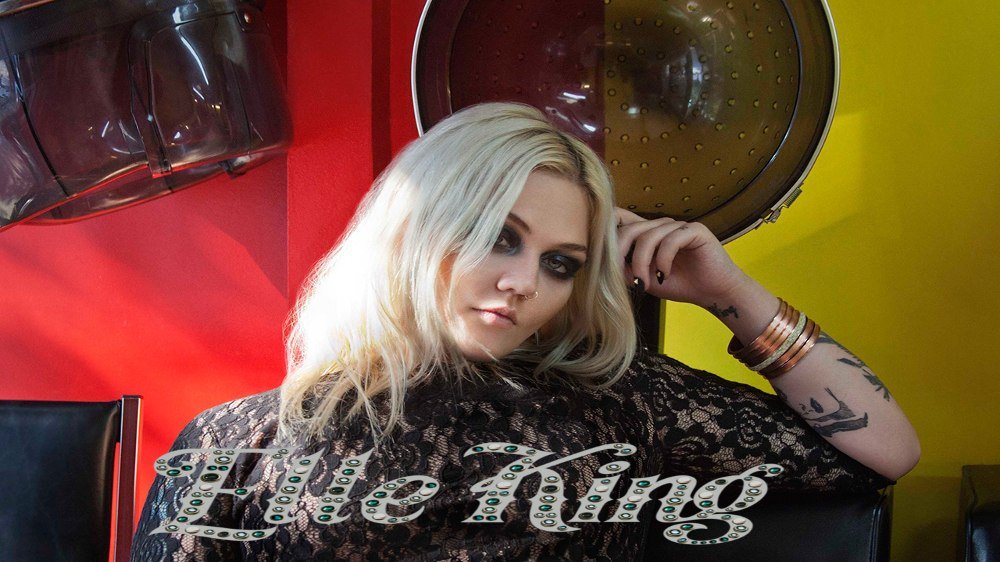 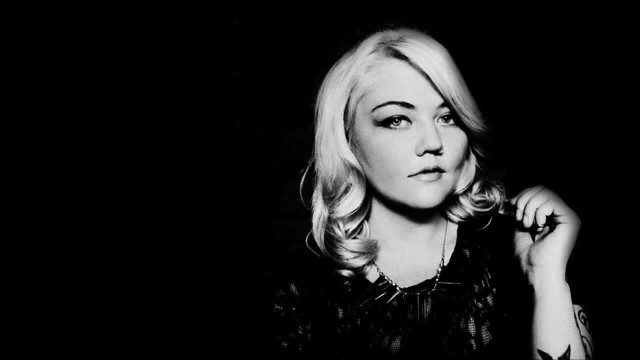 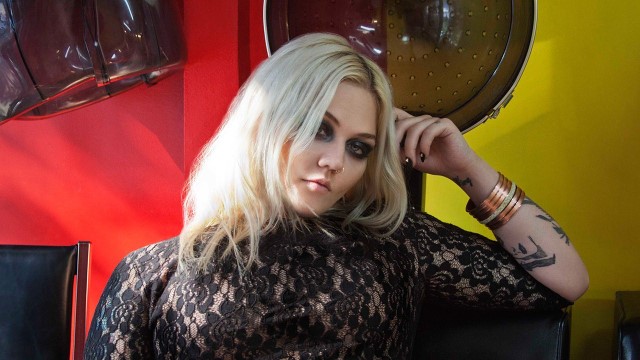 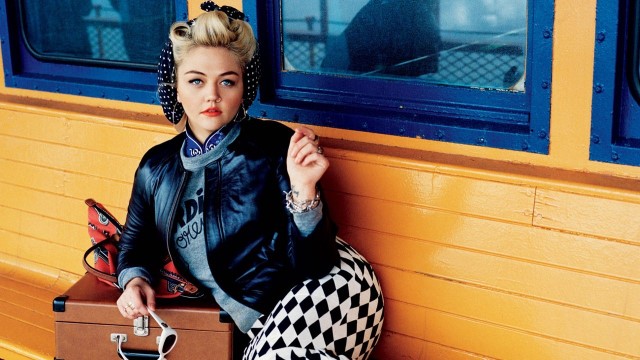