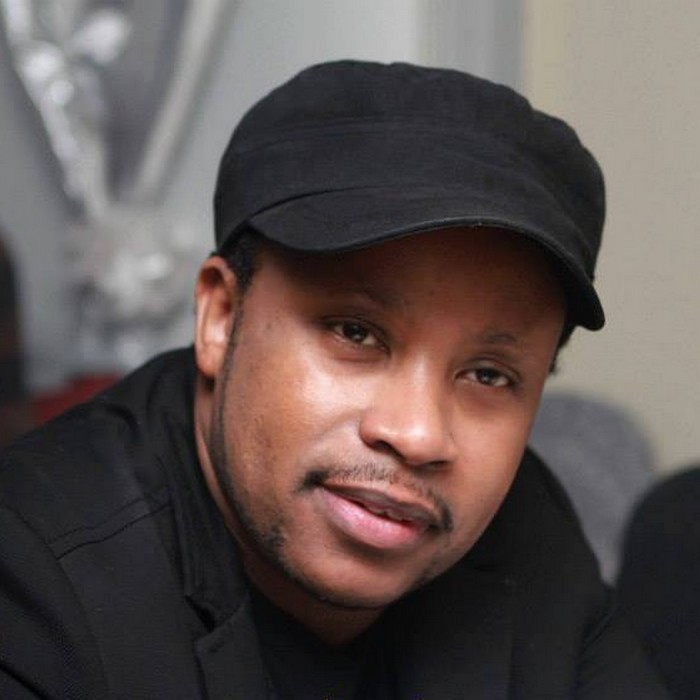 Daan Junior was born in Miragoane, Haiti. Growing up he was exposed to many rich traditional Haitian folklore, konpa, and roots.

At the age of twelve Daan Junior started in music by playing the piano and singing; even before the age of twelve he showed great passion for singing and music in general. After many different trips around the world with his parents, Daan Junior decided to leave Haiti and attend High school at Jule Ferry in Paris, France; and has been living there since.

Daan Junior has many different influences like Lionel Richi, Michael Jackson, Andrea Bolcheni, Tina Turner, R-Kelly, Lucky Dube, Alan Cave, and Kassav. In 2001, Daan Junior put together a band which he called D’five. The following year Daan Junior released his first album entitled "Di'm sa ou vle” (tell me what you want) which the song titled “A'vew” (With you) dominated the music charts. In 2006 he released his second album"J'ai soif de Toi” (I am thirsty for you).

This album features ten neatly interlaced songs mostly about romance, passion, sexual innuendo, and the long struggle of his beloved land, Haiti. Almost every song on this record is built on great vocals, seductive time- stopping melody, and harmony.

In Conclusion, Daan Junior is one of the youngest Konpa Musician who has been showcasing Haitian music and cultural around the world. 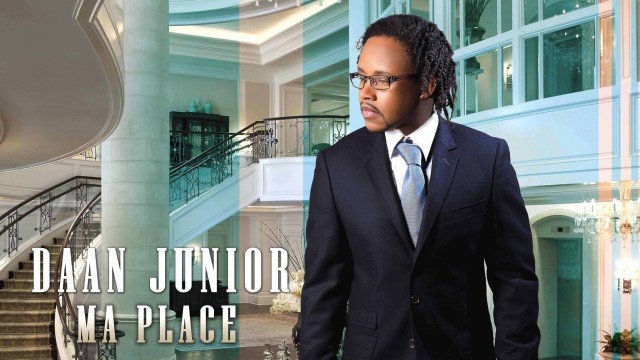