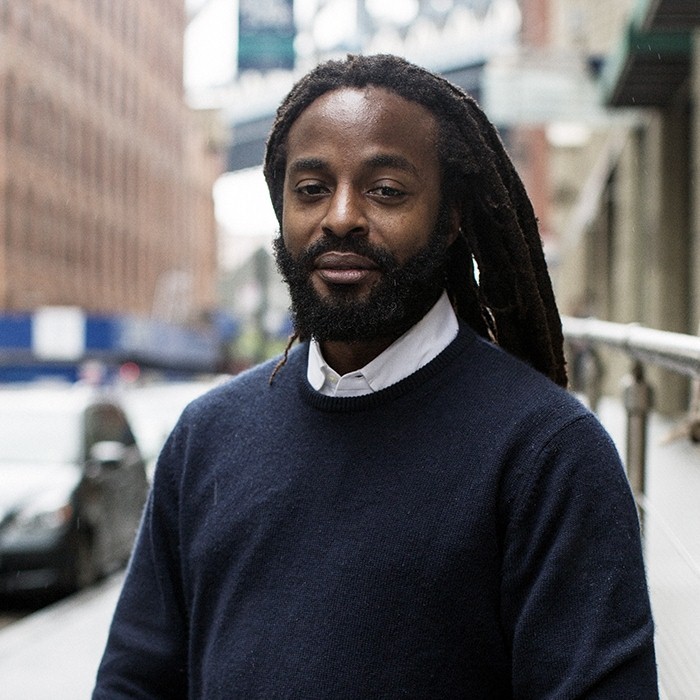 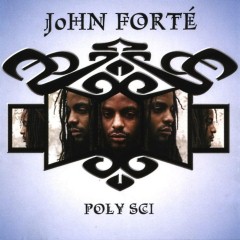 John Forté (born 1975 in Brooklyn, New York; no relation to Anthony "Rappin' 4-Tay" Forté) is a rapper and producer. He is a graduate of Phillips Exeter Academy. Forté began his professional music career when he was introduced to The Fugees by Lauryn Hill in the early 1990s. He co-wrote and produced two songs on their multi-platinum and Grammy-winning 1996 album, The Score. After the group broke up in 1997, Forté released his debut solo album, Poly-Sci in 1998, which was produced by Wyclef Jean. In 2000, Forté was arrested at Newark International Airport and charged with accepting a briefcase containing $1.4 million worth of liquid cocaine. While on trial and under house arrest, he completed a second album, I, John. He was convicted and sentenced to the mandatory minimum 14 years after being found guilty of possession of 31 pounds of liquid cocaine with intent to distribute. The case drew attention to the problems of mandatory sentencing - this was Forté's first offence - and garnered high-profile criticisms from fellow musicians, most notably Carly Simon. Forté had previously met and befriended Simon and her son (with James Taylor), Ben Taylor, through Taylor's cousin who attended Phillips Exeter Academy with Forté. Both mother and son were major proponents of Forté's innocence and fought for a repeal of the mandatory minimum drug laws that remove a judge's discretion in a case. Simon appeared on numerous American television programs, including ABC's "Primetime," advocating this legal step. In 2008, Forté was among those pardoned by President George W. Bush as he prepared to leave office in a move thought to have been brokered by Simon and politician Orrin Hatch.