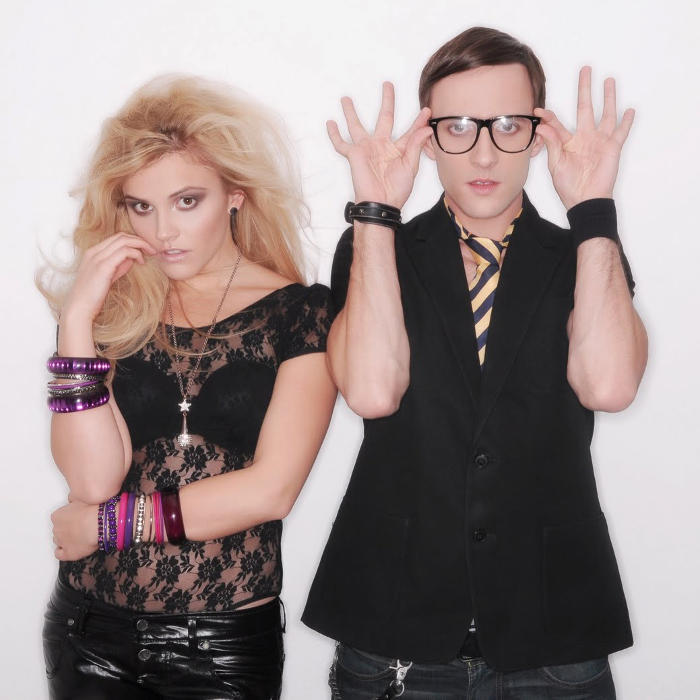 1)Same Difference made it all the way to the final of UK X Factor 2007, winning over legions of fans with their energetic and thrilling live performances. Same Difference are brother and sister Sean and Sarah Smith from Portsmouth, Hampshire. Sean, 24, left home at the age of 17 to perform on cruise ships and has performed in a number of pantomimes, as well as an ABBA tour group. Sarah, 21, left home at 16 to attend the Italia Conti Academy, completing her diploma in 2007. Prior to appearing on X Factor, Sarah had already worked as a professional model and appeared on Nickelodeon TV show Genie in the House. In early 2008 Same Difference toured the country as part of the massive X Factor Live tour. The tour visited packed arenas all over the UK, with the duo recreating their best loved performances from the show, receiving enthusiastic reviews from fans and critics alike. Following the X factor tour, Same Difference went on to sign an album deal with Simon Cowell's label, Syco, and recorded their debut album with some of the biggest names in pop - Pete Waterman (Kylie, Steps, Donna Summer), Jörgen Elofsson (Britney Spears, Leona Lewis, Westlife), and Quiz/Larossi (Alexandra Burke, Pussycat Dolls, The Saturdays). Their debut single 'We R One' shot into the charts at 13, and was shortly followed by the album 'POP', which has so far sold in excess of 180,000 copies and been certified Gold in the UK. Now with new management, a new record deal with PopLife Records and a new beginning, things couldn't look any better for Same Differece. International fans can look forward to the release of 'POP' in 2010, with a revised tracklisting featuring new songs. UK fans can look forward to the second album, which will be released in summer 2010. 2) Hardcore punk band from Santa Ana, California. http://samedifferenceoc.bandcamp.com/ 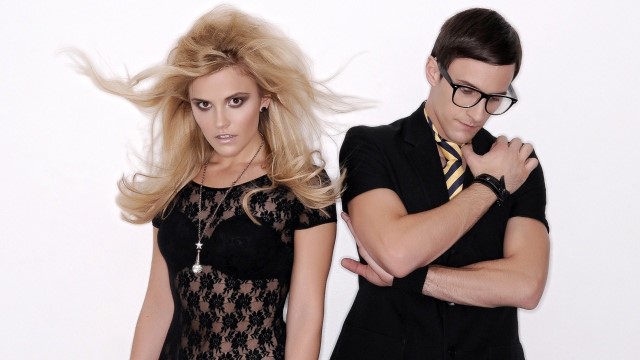 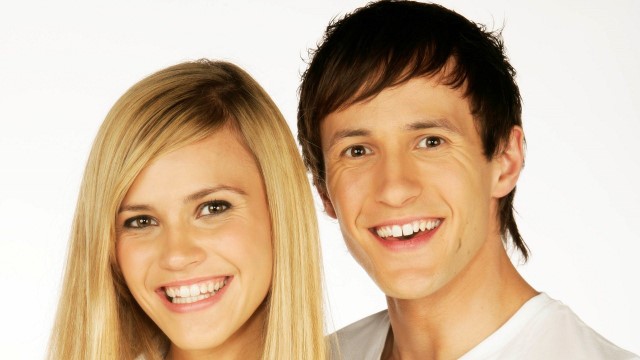