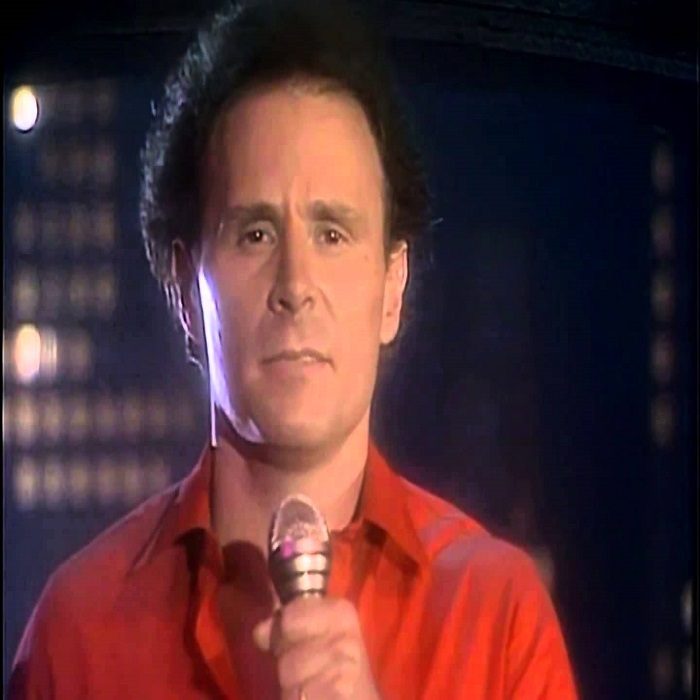 Joe "Bean" Esposito, known as "Bean," is a Grammy winning American singer/songwriter whose career spans from the 1970s to the present day. He was a member of the band Brooklyn Dreams, best known for their collaboration with Donna Summer on " Heaven Knows" and "Bad Girls". Giorgio Moroder asked Esposito to be a guest vocalist on his 1982s Solitrary Men album on the "Turn To The Stone" track . In the 1980s, he's best known for his performances of the songs "Lady, Lady, Lady" from the 1983 film Flashdance". Also "You're the Best" from the 1984 film The Karate Kid. Esposito supplied backup vocals on Brenda Russell's 1988 "Piano in the Dark", as well as guesting with Laura Branigan on "Come Into My Life". Esposito released his solo debut Treated and Released in 1996. Esposito is the father of Mike Esposito, a pitcher in the Colorado Rockies' organization. Esposito is living in Las Vegas where he performs as a vocalist at various casino hotels. Esposito is currently writing songs for film and television. Esposito is still in demand for studio vocal work. During the early 1990s he and Eddy Hokenson (of Brooklyn Dreams) toured with Kenny Vance and the Planotones, a vocal group created for the movie, "American Hot Wax." 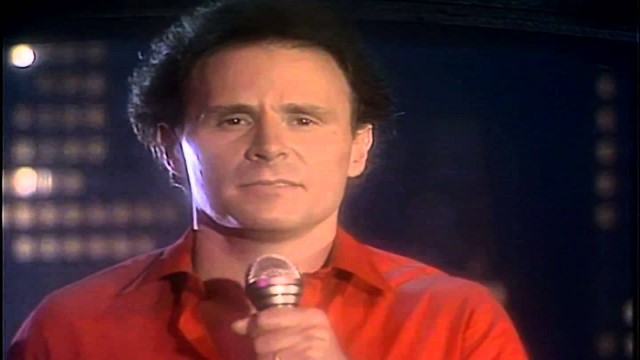