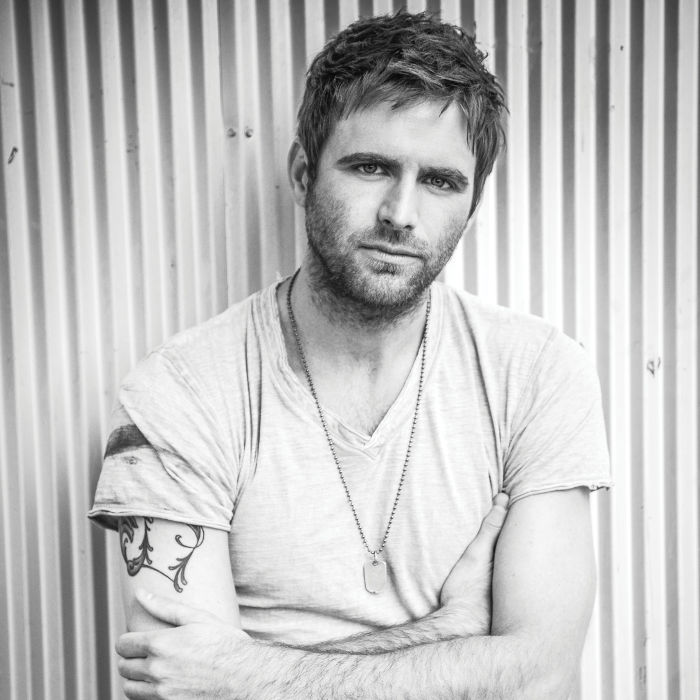 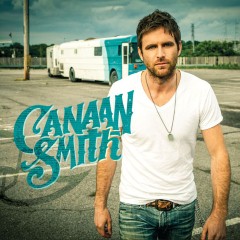 "Canaan Smith" , born August 24, 1982 in Williamsburg, Virginia, he grew up singing along to everything he heard, from country to alternative rock, from George Strait to Rage Against the Machine, and something of that everyman variety and vitality drives his best songs. He relocated to Nashville during his college years and began to gig in the local bars and clubs, eventually landing a publishing deal with Disney Music, and then a recording contract with Mercury Records, which released his debut single, "We Got Us," early in 2012.
In October 2014 Smith was featured as one of the “10 New Artists You Need To Know: Fall 2014” in Rolling Stone Country. 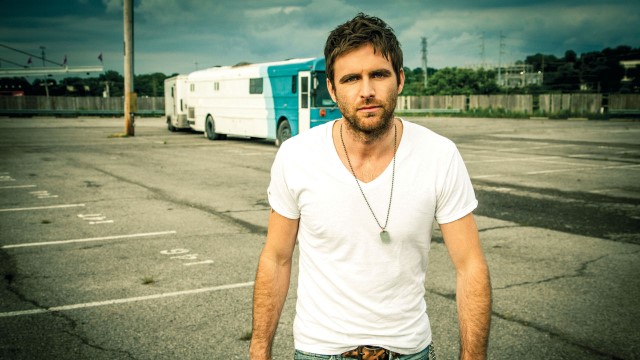 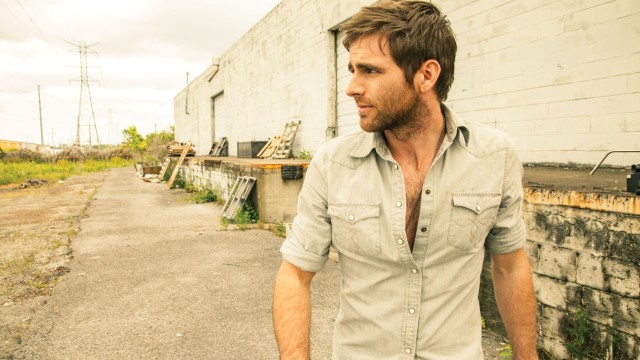 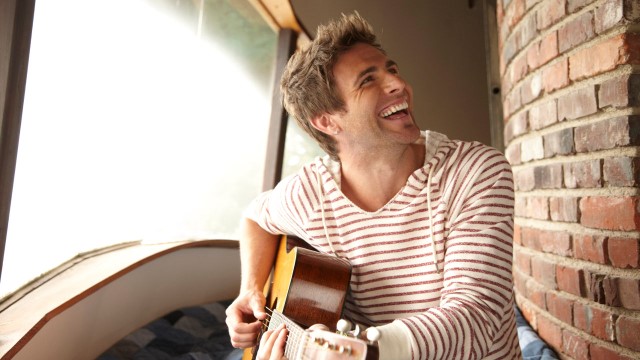