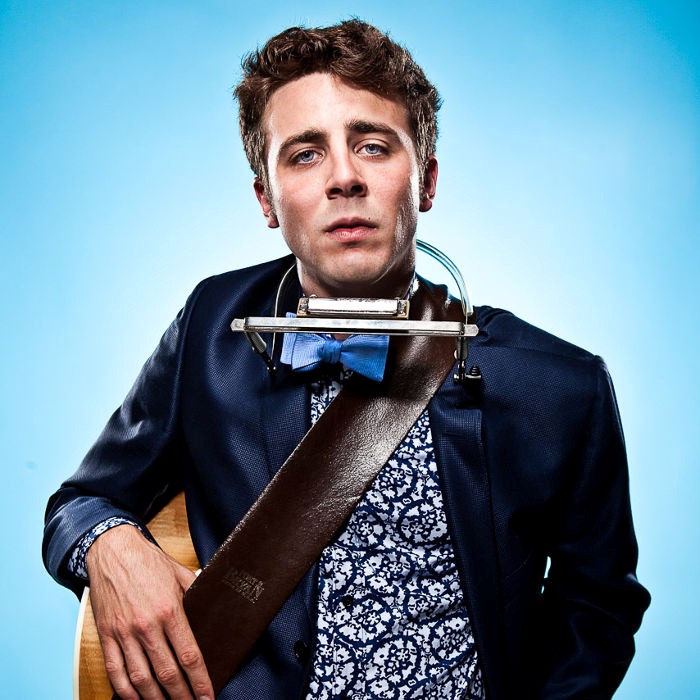 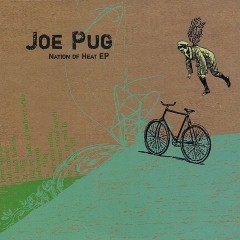 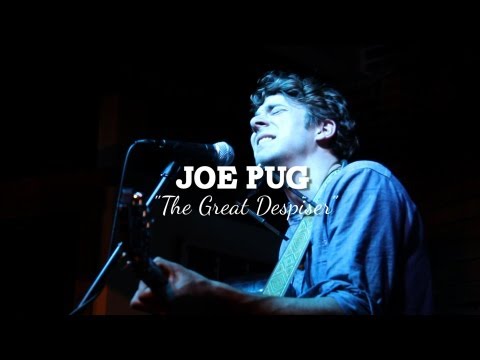 "Joe Pug" (born Joseph Pugliese, April 20, 1984 is an American singer-songwriter from Greenbelt, Maryland.
While working as a carpenter in Chicago after dropping out of the University of North Carolina, Pug wrote and recorded what would eventually become his debut EP, Nation of Heat. Its literate lyrics received widespread acclaim and Pug's unorthodox promotional strategy of distributing free CDs to anyone interested in sharing his music resulted in the EP selling over 20,000 copies. After touring with Steve Earle in 2009, Pug was signed by Nashville indie label Lightning Rod Records and released Messenger in 2010. 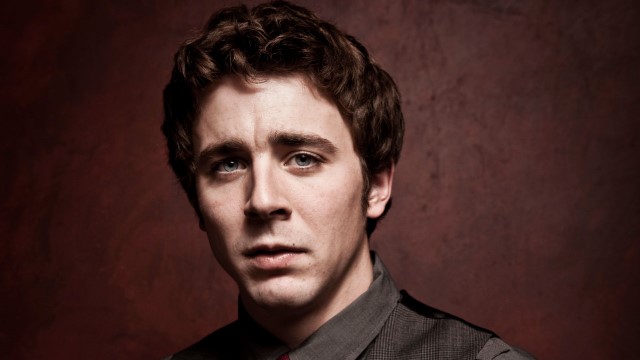 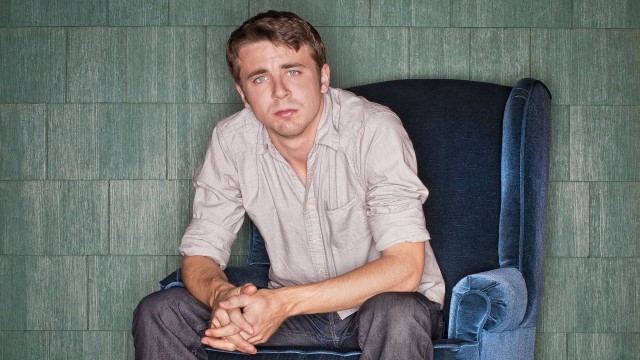 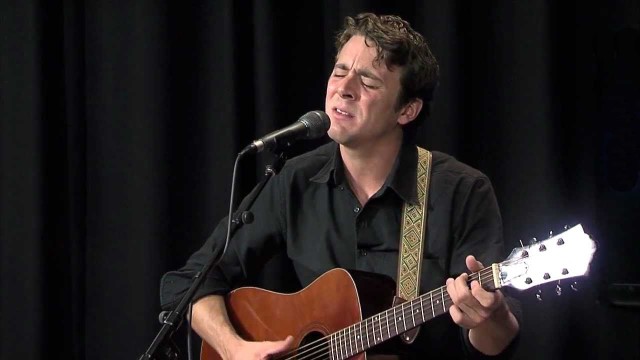