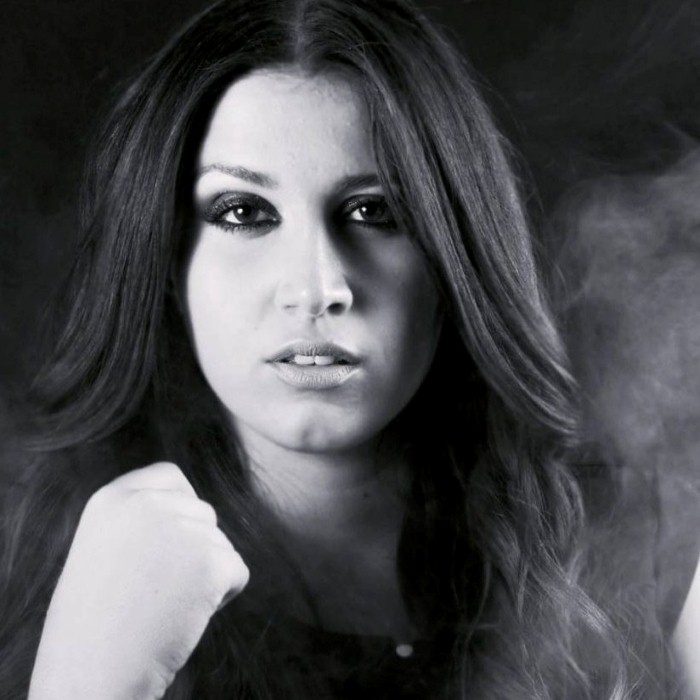 Amber Bondin (born 26 May 1991), also known as simply Amber, is a Maltese singer who won the Maltese national selection show with the song "Warrior" and represented Malta in the Eurovision Song Contest 2015. She got the maximum 12 points from both the televotes and all the jury groups. She has made it to the final at the Maltese national final for Eurovision every year from 2011 to 2015. She was a backing singer for Kurt Calleja at the Eurovision Song Contest 2012.

In 2014 she also joined the Animae Gospel Choir.

Due to a change in the rules and regulations for the competition announced by the Maltese broadcaster, PBS, for the first time the artist, author and composer of the winning entry were permitted to change parts of the winning song or select a new song entirely. As a result, Amber's winning song, "Warrior", could have been subsequently changed or be replaced by an entirely different song.

It was later confirmed on 7 March 2015 that Amber's winning song, "Warrior" would indeed be changed, and the new version along with its music video was premièred on 9 March 2015.

Amber failed to qualify to the final and came in 11th place out of 17 countries with a total of 43 points. 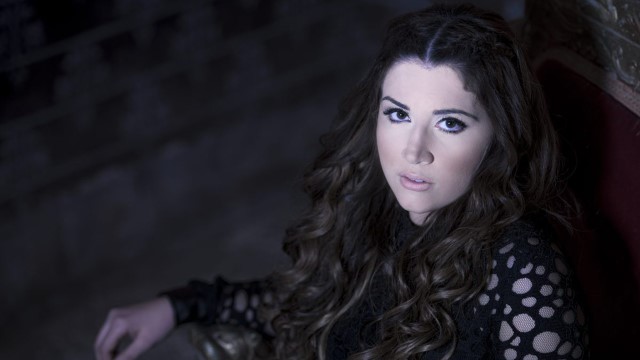