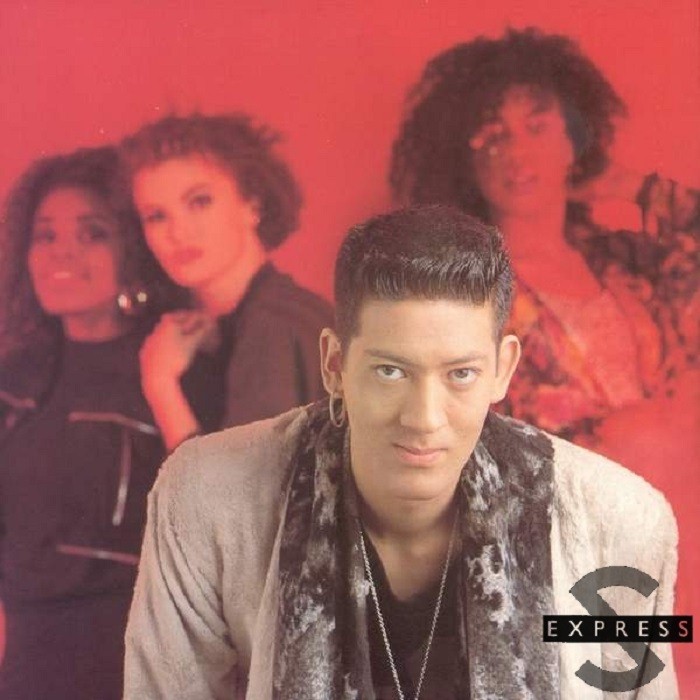 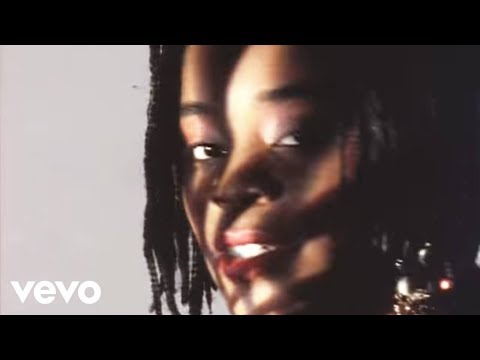 S'Express (pronounced ess-express; sometimes spelled S'Xpress or S-Express; otherwise known as Victim of the Ghetto) were a British dance music act from the late 1980s, who had one of the earliest commercial successes in the acid house genre.
"Theme from S'Express", based on Rose Royce's "Is It Love You're After", was also one of the earliest recordings to capitalize on a resurgence of sampling culture and went to number one in the United Kingdom as well as the Hot Dance Club Play chart in the United States (also scraping into the U.S. Billboard Hot 100 at #91).

Biography:
The main player in the act was DJ/producer and remixer Mark Moore. In 1989, the group released its debut album, Original Soundtrack, which featured a line-up of Mark M (Moore, noise engineer), Michellé (microdot clarinet and vox), Mark D (trumpet, noise, boogie factor), Jocasta (hi-hat hairspray, background vox), and Pascal (Pascal Gabriel, noise engineer). The album consisted of slightly longer versions of S-Express's "Theme" and its follow-up hits "Superfly Guy" (UK #5) and "Hey Music Lover" (UK #6; its b-side was remixed by minimalist composer Philip Glass), along with an album's worth of new compositions. Singer Billie Ray Martin also appeared on several tracks on its debut.
By the release of the second album Intercourse, the act was reduced to a duo of Moore with new vocalist and DJ Sonique. Although not as successful as its debut, Intercourse spawned several mid-charting UK singles and club hits, most notably "Nothing to Lose", co-written with Martin Gordon, as were several other tunes on the record. Sonique, already a successful DJ, eventually embarked on a solo career and produced one of the biggest club hits of the late 1990s ("It Feels So Good"). Moore went on to release many singles, remixes and albums on his own and also formed the band Needledust.
On the eve of the 20th anniversary of acid house, Mark Moore resurrected S'Express from the "cryogenic chamber", and released a song on the French Kitsune record label called "Stupid Little Girls."
Mark Moore has also remixed Client, Soft Cell, and the B-52's.