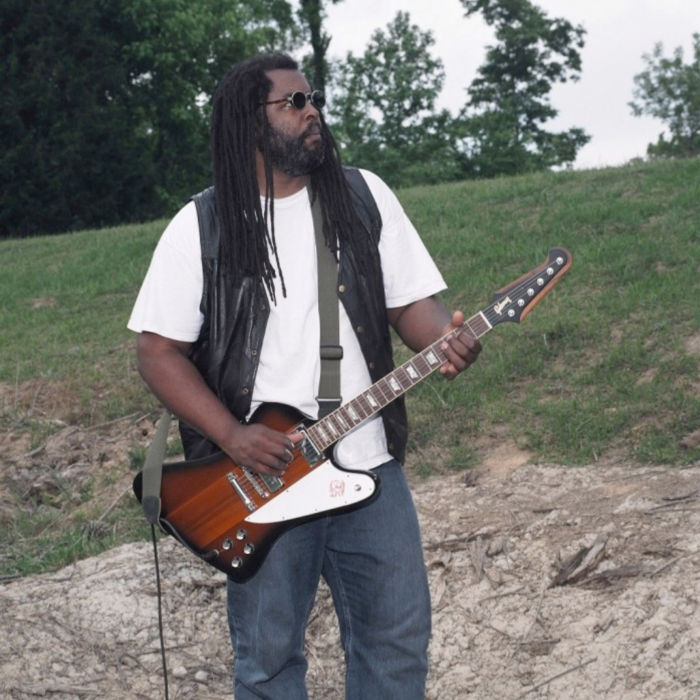 Alvin "Youngblood" Hart (born 1963 in Oakland, California) is an American musician. Influenced in early childhood by the Mississippi Country Blues performed by older relatives, Hart is known as one of the world's foremost practitioners of that genre. Hart is also known as a faithful torchbearer for the 60's & 70's guitar rock of his youth, as well as Western Swing and vintage Country. His music has been compared to a list of diverse artists ranging from Leadbelly, Spade Cooley to Led Zeppelin and Thin Lizzy. He plays acoustic and electric guitars as well as banjo and sometimes mandolin. In 2005, Hart received a Grammy Award for his contribution to "Beautiful Dreamer-The Songs of Stephen Foster." 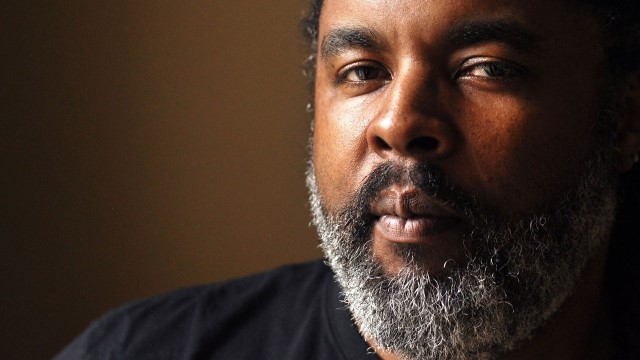 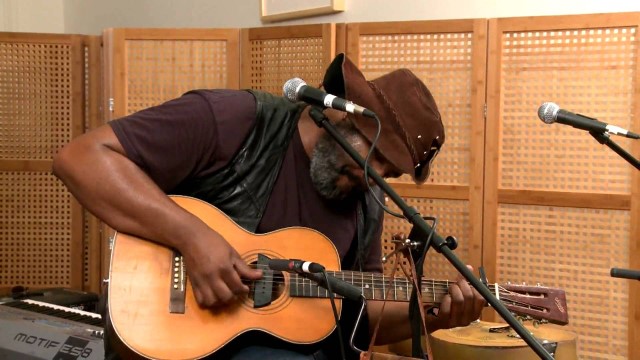 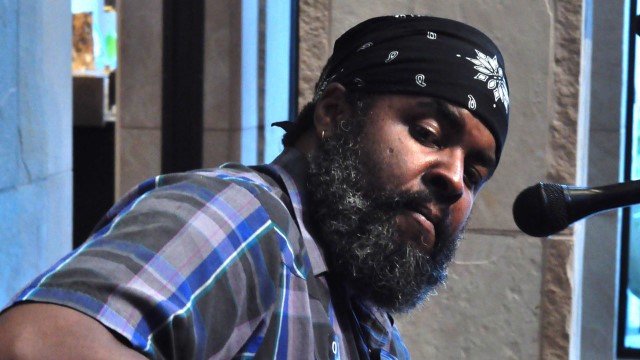