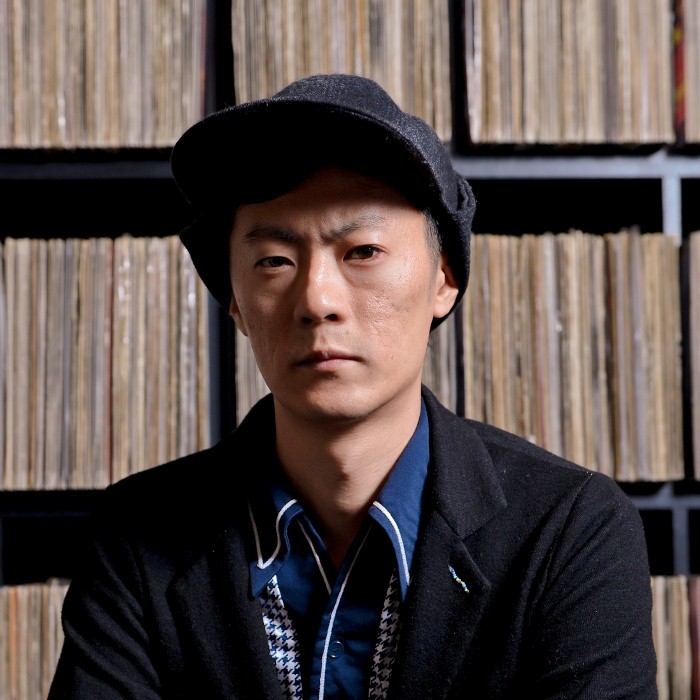 Shing02 - rap activist, peace advocate, inventor. Born in Tokyo, Japan in 1975, raised in Tanzania, England, and Japan. Shing02 landed in SF Bay Area in '89 after the quake at the age of 15. After a move to Berkeley for schooling in '93 he became immersed in the local hip-hop scene that launched dozens of acts worldwide. Initially he used his art skills to get acquainted with the budding East Bay scene. In '96 Shing02's music made its way back to Japan, then partnered with Mr. Higo of Mary Joy Recordings, garnering tremendous support in his homeland. Now residing in Oakland, he's working on music with his new collective "Freelancers Utd", futuristic jazz trio "Kosmic Renaissance", and as 1/2 of production crew "The Knocks (of CA)" with Doc Max. He is currently working on a new Japanese LP while collaborating with various artists. 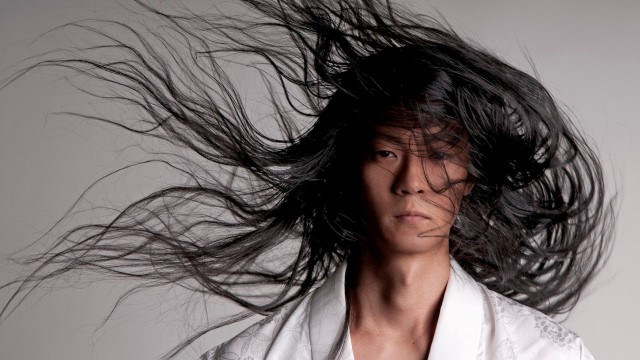