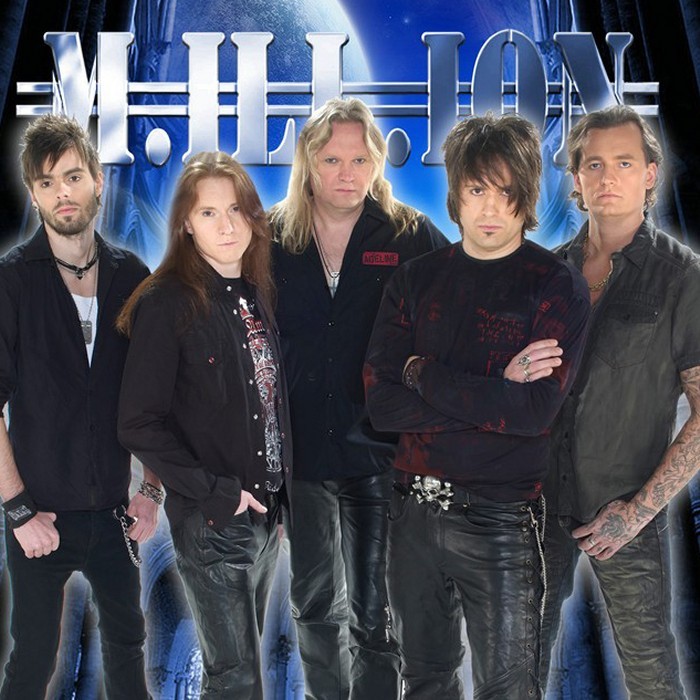 Their latest album Sane & Insanity (Europe/Japan 2011) went straight to the No.1 spot on the U.S Import chart NEH and reached the "Album of the Year" list at the world's most important site for hardrock, melodicrock.com. In Japan they have a really strong following ever since their debut album charted there in the 90´s.

Their song "Showstopper" from the Detonator album was featured in the EA Games video game NHL 2003.

They have done several headline tours and also shared stages and tours with bands such as Magnum, Nazareth, Oliver/Dawson Saxon, Michael Schenker Group, Pretty Maids among others.

Some of the festival appearances include the major Sweden Rock Festival (attendance record+ named “best band of the festival” by UK Magazine Powerplay), Firefest (England), Rock Over Munich (Germany), Hard Rock Hell (Spain) and Stockholm Rock Out. When this is written, July 2013, the next one is Skogsröjet in Sweden July 26/27, where the band play the main stage joining the headliners Twisted Sister and Helloween a.o.

The band signed with the US-based Respectable Artists Management in July 2013.