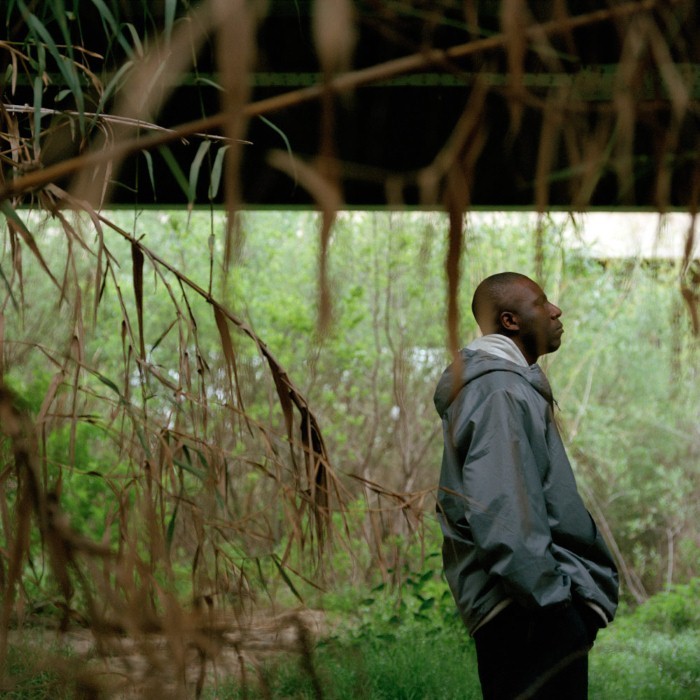 As an MC for the indie hip-hop group Lootpack, Wildchild gained a lot of attention when they dropped their first record in 1999 for his verbose, articulate rhymes and positive message. This was quite an accomplishment for the rapper, a California native who had started rhyming with fellow Lootpack members DJ Romes and Madlib in college. After the group proved to be a hit on the West Coast live circuit, Stones Throw Records offered the trio a contract, which they signed in late 1998. The next year they got together with a number of producers, including Peanut Butter Wolf, and recorded Soundpieces: Da Antidote for the label. Although not a commercial success, the album proved to be popular with fans of underground hip-hop and drew favorable notices from critics. When Lootpack took a break after their debut, Wildchild started working on his solo record, which would incorporate more of his poetry and explore some different sides of his writing. Produced by Madlib and Oh No, he released Secondary Protocol on Stones Throw Records in the spring of 2003. 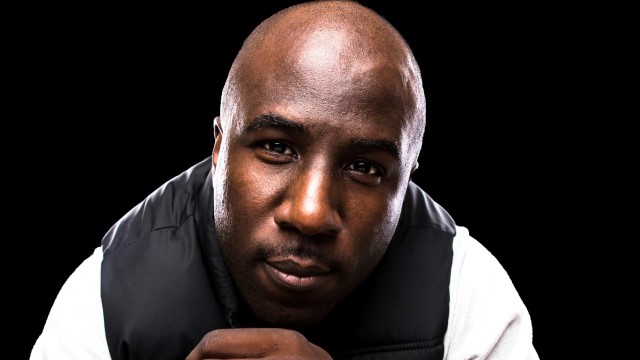 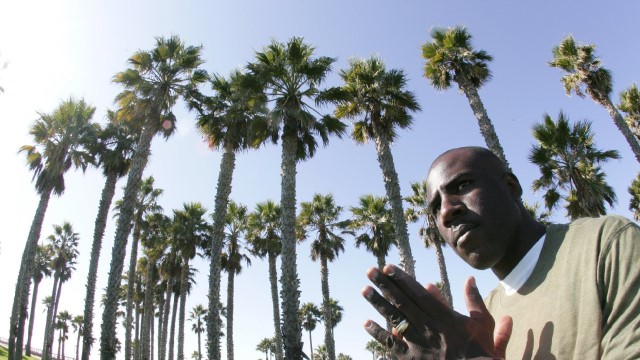