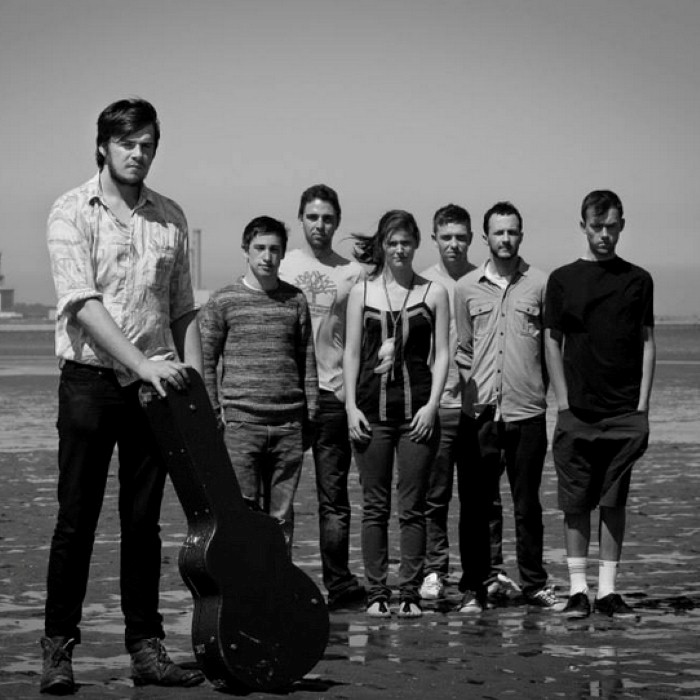 Skipper’s Alley formed in the spring of 2013 with the basic idea to play, interpret and arrange old Irish music. In the months that followed, the group released an EP, played on the Late Late Show and won the Loic Raison Trophy at the Festival Interceltique de Lorient (a competition previously won by Clannad, Danú and The Bothy Band).