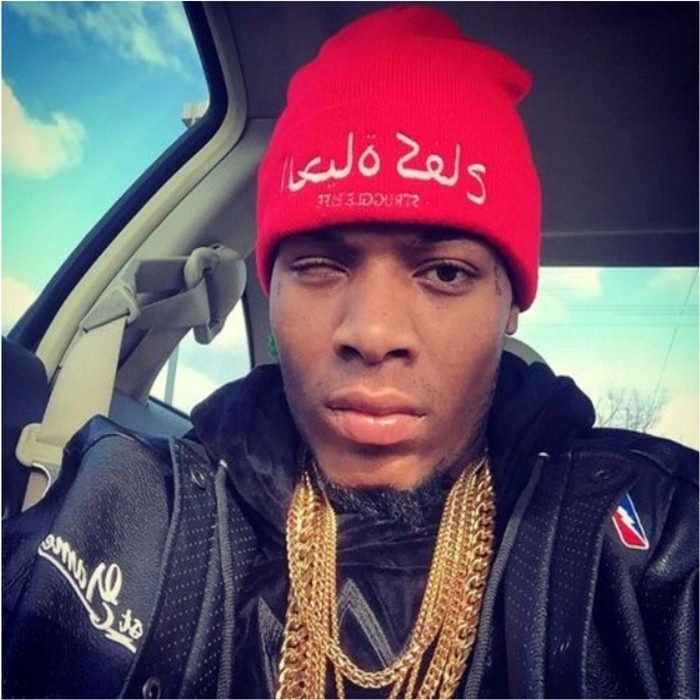 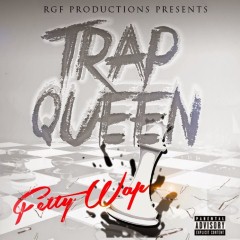 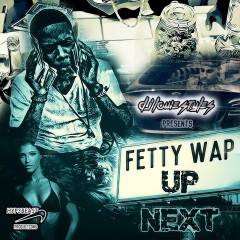 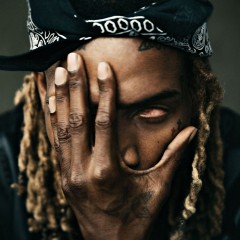 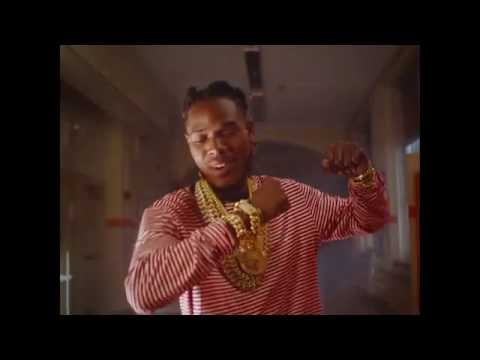 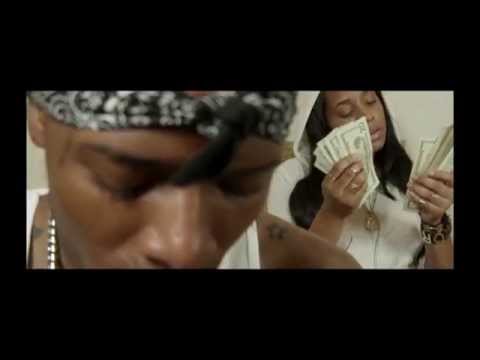 Willie Maxwell II (born June 7, 1991), is an American rapper better known by his stage name Fetty Wap. His first single, "Trap Queen", peaked at number two in the U.S. on Billboard Hot 100 in May 2015. This helped Fetty Wap secure a record deal with 300 Entertainment, a record label distributed by Atlantic Records. He subsequently released two Top 10 singles in the U.S., "679" and "My Way". Fetty Wap's eponymously titled debut album was released in September 2015 and reached number one on Billboard 200 chart.

Willie Maxwell was born on June 7, 1991 and raised in Paterson, New Jersey. Maxwell, born with glaucoma in both eyes, revealed in a 2015 interview that doctors were unable to save his left eye and instead fitted him with an ocular prosthesis. He began taking interest in music in 2013. Initially starting off as only a rapper, he later decided to start singing as well because he "wanted to do something different". He was nicknamed "Fetty" (slang for money) as he was known for making money. "Wap" was added to the end of the name to perform under in tribute to Gucci Mane's alias, GuWop.

Fetty Wap has referred to his music as "ignorant R&B". He utilizes the Auto-Tune pitch correction effect, as well as combining singing and rapping.

Fetty Wap usually wears the flag of Haiti in honor of his daughter's grandmother who had died and draws influences from Haitian culture. In an interview with CivilTV, he said that he "fell in love with the culture; people don't know what Haiti means to me." He also talked about how unity has built his career and how it overpowers everything. He explained that he didn't really grow up off of love and mentions the struggles he has had. Still, he had felt the mutual love for the Haitian people, and stresses that he does not wear the flag for the looks, but for appreciation. On several occasions, Fetty Wap has also cited Atlanta-based rapper Gucci Mane as a major influence in his music.

Fetty Wap is the father of three children. As of 2016, he co-stars with Masika Kalysha, the mother of his youngest baby Khari, on VH1's Love & Hip Hop: Hollywood which will document their relationship as new parents. 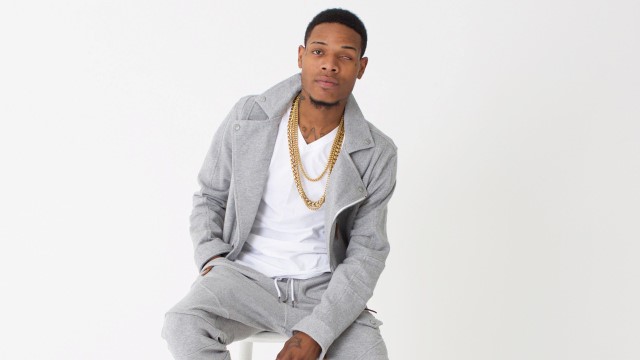 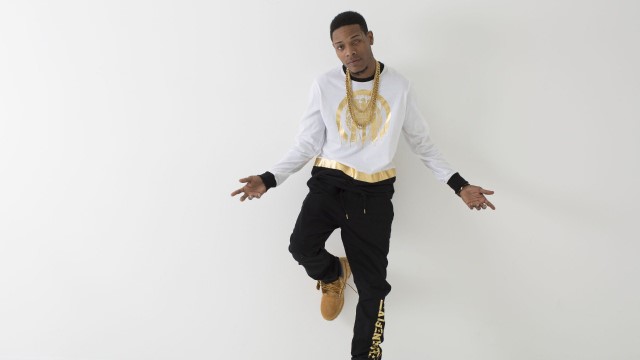