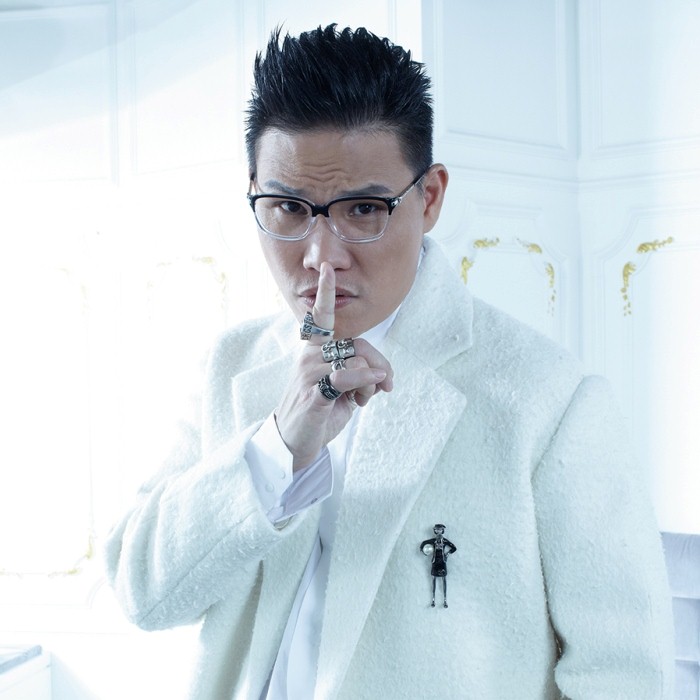 William So Wing Hong (traditional Chinese: 蘇永康) is a Hong Kong actor and a cantopop singer. He began his musical career by participating the New Talent Singing Awards in 1985 and won the competition as the first runner up. His performance at that event had earn him a contract from Capital Artists. 1998 is the peak year for William So with his hit song Kiss More, Sad More, which is also the theme song for the popular TV Series Healing Hands. In 1999, William married to his long time girlfriend, Jane (馮麗清). They divorced in 2003 due to personal problems, such as his drug arrest in Taiwan in 2002. In recent interview, William claimed that he married that year due to longing for fatherhood and was clearly not ready for marriage. His current girlfriend is named Anita, who is not part of the celebrity circle. 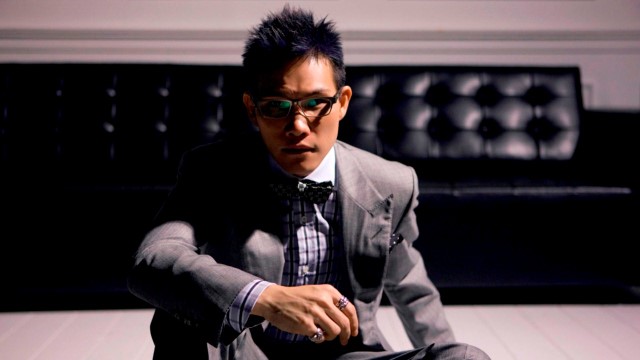