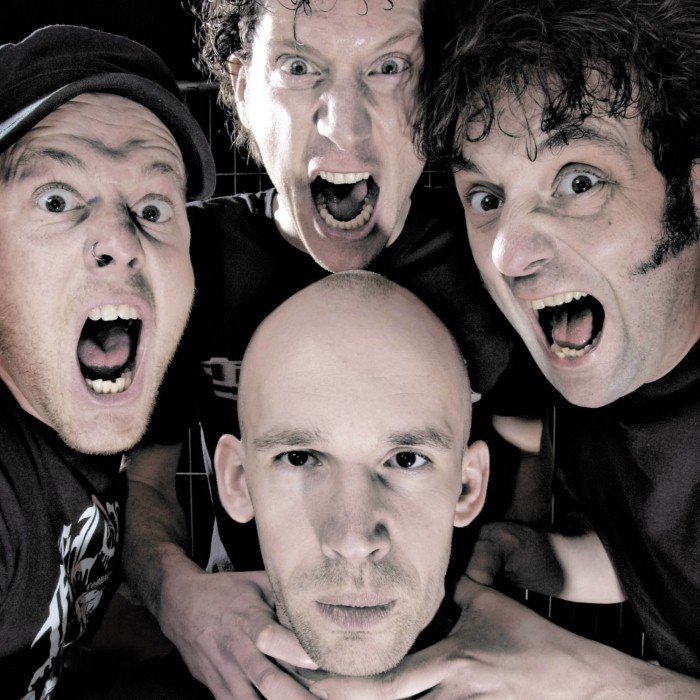 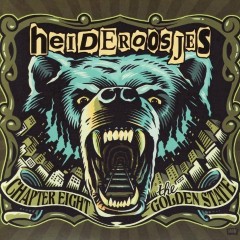 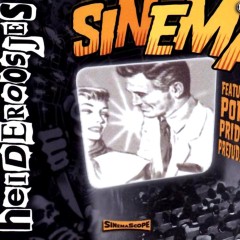 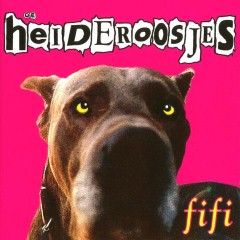 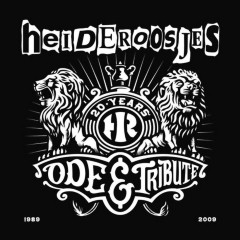 Heideroosjes (pronounced; hi-duh-rose-yes, HR in short), is a punk band from Horst aan de Maas, the Netherlands. The band's lyrics are in Dutch, English, German and Limburgian (a Dutch dialect spoken in the Dutch province of Limburg). The band, formed in 1989, consists of Marco Roelofs (vocals), Frank Kleuskens (guitar), Fred Houben (Bass) and Igor Hobus (percussion). The band's name means "the meadow flowers" and was chosen for its ironic contrast with the many punk band names that reflect dark, sexual or violent themes. The name is derived from a cabaret conference of Belgian comedian Urbanus, who mockingly said he wrote a song for "a punkband from Limburg called de Heideroosjes". In 2012 De Heidjeroosjes played their Farewell Tour. After the last show in De Melkweg the band stopped playing after 23 years 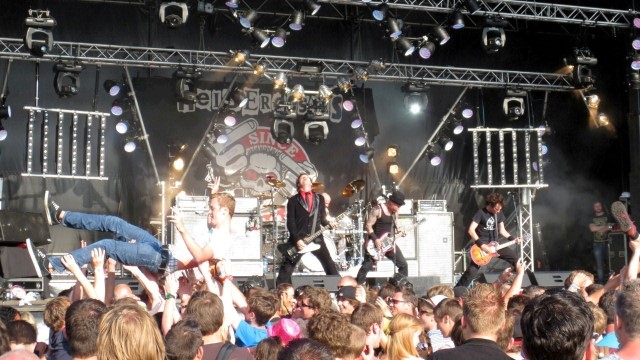 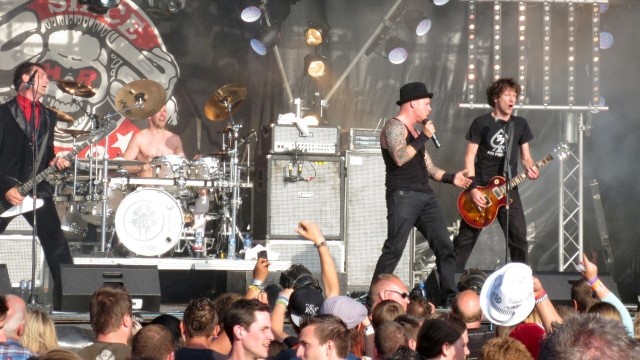 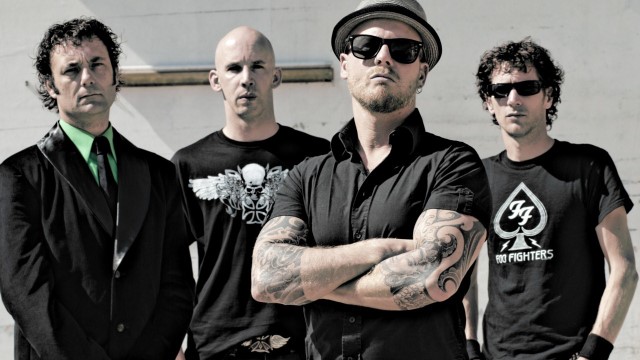