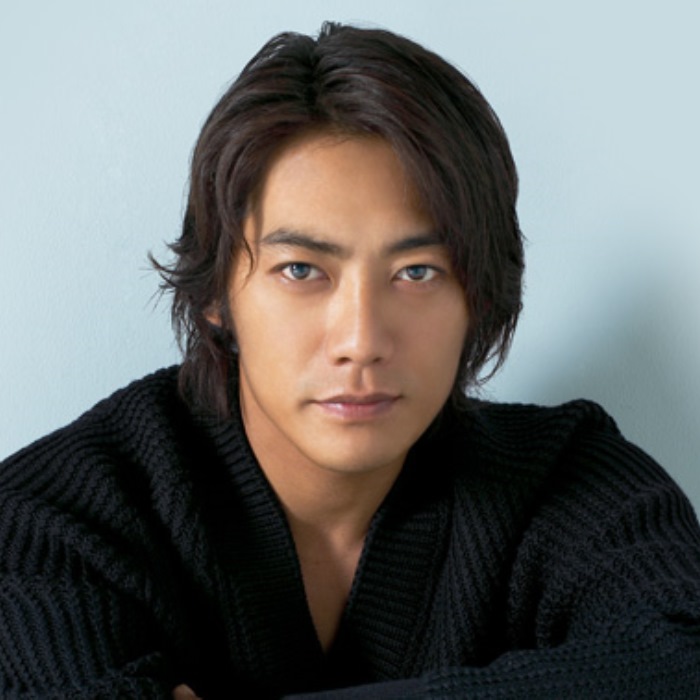 Takashi Sorimachi (born NOGUCHI Takashi, December 19, 1973 in Saitama, Saitama) is a Japanese actor and singer. He is mostly famous for having portrayed the assassin O in Hong Kong action film Fulltime Killer, and Eikichi Onizuka in the live-action drama adaptation of the popular manga Great Teacher Onizuka. While he mainly works as an actor, he has released many singles and albums over the years. On February 21, 2001, he married actress Nanako Matsushima who he co-starred with in Great Teacher Onizuka. On May 31, 2004, his wife gave birth to a baby girl. In the anime version of GTO, the titular character comically makes weird facial expressions that are completely realistic and modeled after Sorimachi. Recently he starred in the movie Otoko-tachi no Yamato. 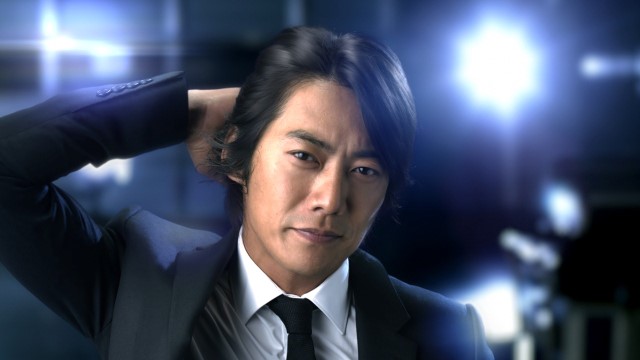