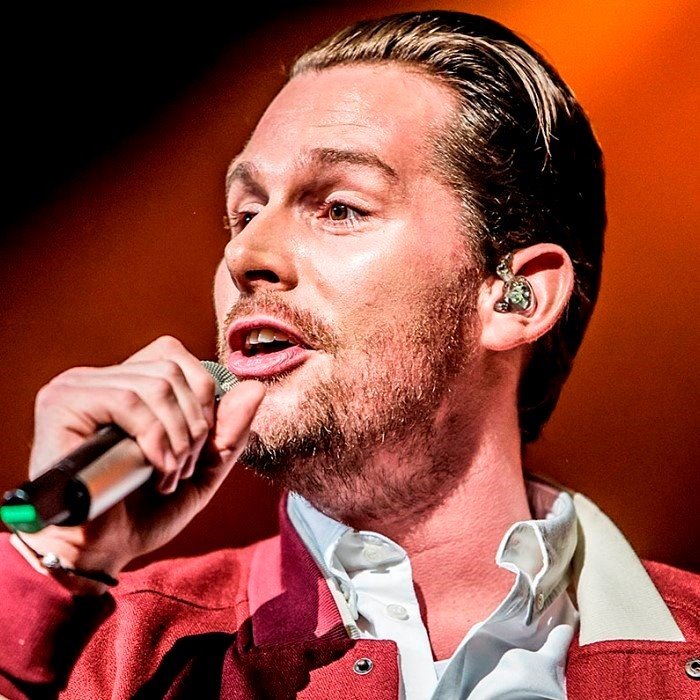 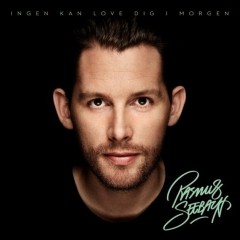 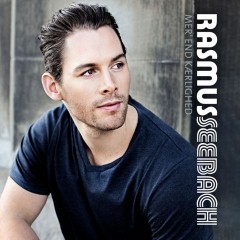 Rasmus Seebach Christensen (born March 28, 1980) is a Danish singer-songwriter and record producer who had his debut with the Danish language single "Engel" (English: "Angel") in April 2009. Seebach has written and produced songs for Danish and international artists since the late 1990s. Together with his brother, Nicolai Seebach, he runs the production company Top Notch Music. The two wrote the music for the charity song "Hvor små vi er" (English: "How small we are") for the victims of the 2004 Indian Ocean earthquake and tsunami. His self-titled debut album consists of 12 tracks and was released on September 28, 2009 in Denmark, containing among others the singles "Engel" and "Glad igen" (English: "Happy again"). Rasmus Seebach is a son of Tommy Seebach, about whom he has also written a song, namely "Den jeg er" (English: "Who I am"). In the song, Rasmus tells his father that they have forgiven him and are doing fine, despite the father's alcoholism and sudden death. His brother Nicolai Seebach is also a well-known musician, songwriter and producer who co-writes most of Rasmus' materials. In 2012 he recorded a duet "Say You, Say Me" with Lionel Richie which was featured on the new Richie album Tuskegee. 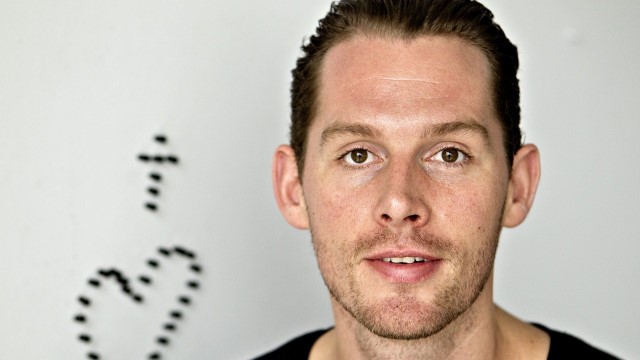 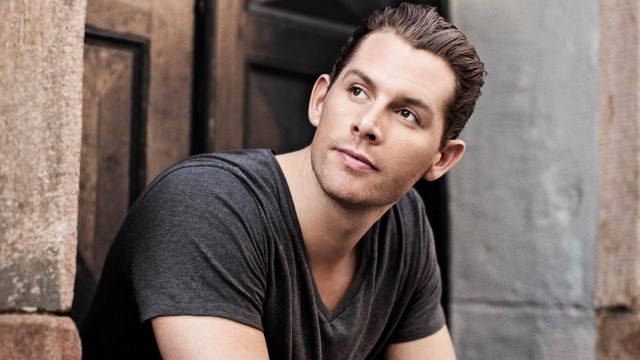 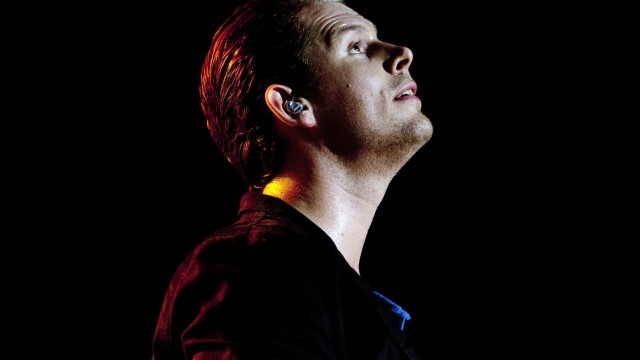