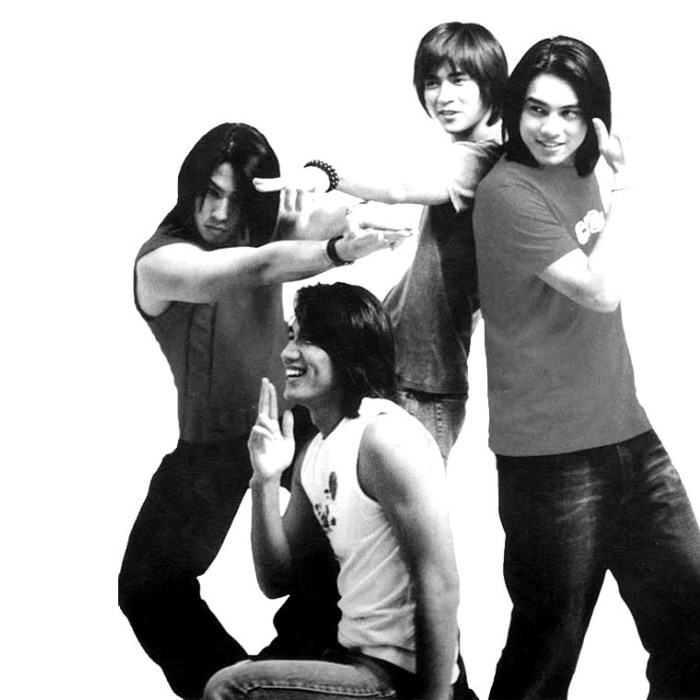 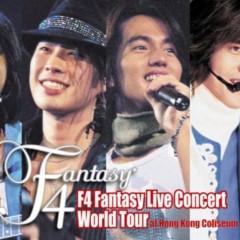 F4, a Taiwanese group who made their debut in 2001 by acting in Meteor Garden, the Taiwanese live-action version of the manga series Hana Yori Dango (a.k.a. Liu Xing Hua Yuan). They have released three group albums, Meteor Rain, Fantasy 4Ever, and Waiting For You. Since then, the members have been releasing both solo and group albums. They have not released any studio albums since 2008. Not only that, these boys have been in numerous amounts of Taiwanese drama series. They have also hosted Taiwanese variety shows and been in many commercials for a vast variety of products. F4 is comprised of four members: Jerry Yan (言承旭), Vic Zhou (周渝民), Vanness Wu (吳建豪), and Ken Zhu (朱孝天). 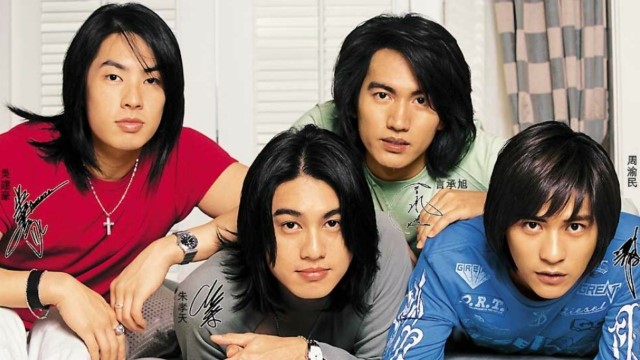