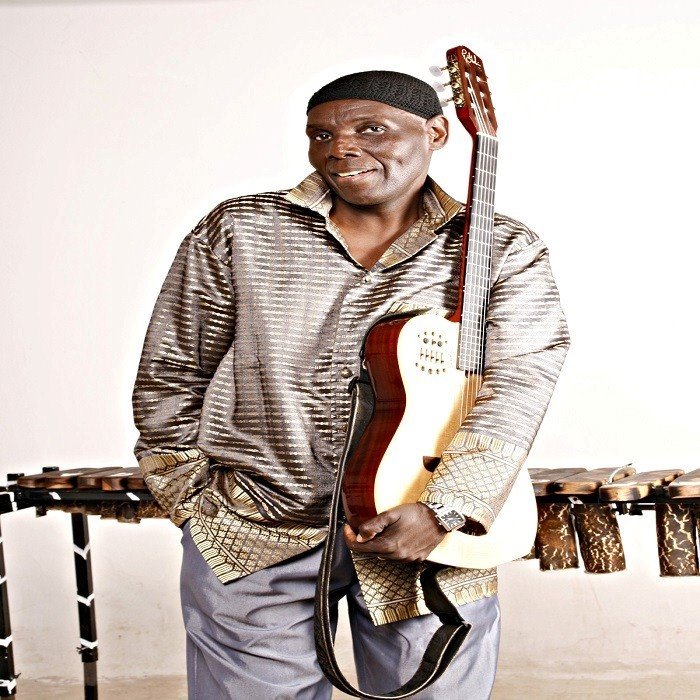 Biography:
Mtukudzi began performing in 1977 when he joined the Wagon Wheels, a band that also featured Thomas Mapfumo. Their single Dzandimomotera went gold and Tuku's first album followed, which was also a major success. Mtukudzi is also a contributor to Mahube, Southern Africa's "supergroup".
With his husky voice, he has become the most recognised voice to emerge from Zimbabwe and onto the international scene and he has earned a devoted following across Africa and beyond. A member of Zimbabwe's KoreKore group, with Nzou Samanyanga as his totem, he sang in the nation's dominant Shona language along with Ndebele and English. He also incorporated elements of different musical traditions, giving his music a distinctive style, known to fans as Tuku Music. Mtukudzi has had a number of tours around the world. He has been on several tours in the UK, US and Canada to perform for large audiences.
Unlike Mapfumo, Mtukudzi refrained from directly criticising the government of President Robert Mugabe.
A father of five children and two grandchildren. Two of his children are also musicians. His son Sam Mtukudzi, a successful musician in his own right, died in a car accident in March 2010. Mtukudzi also has four sisters and one brother, who died.

HIV/AIDS rumours and HIV Awareness Campaign:
In Zimbabwe there has been speculation that the artist is infected by HIV/AIDS, possibly due to the deaths of four band members from the disease and his involvement HIV awareness campaigns. His brother Robert died of HIV/AIDS in the 1980s, when information on the disease was still scarce. Mtukudzi says that he is the one of the earliest artists in Zimbabwe to be informed about HIV by WHO. However, Tuku has disclosed his HIV status during several interviews, dismissing the rumours as untrue. He remains an activist in HIV/AIDS awareness campaigns, and hopes to eliminate the stigma around the disease and infected individuals. 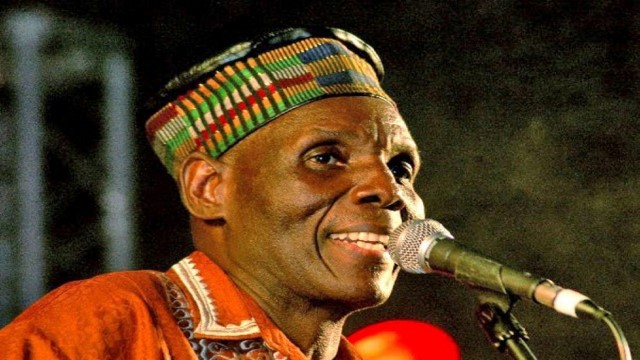