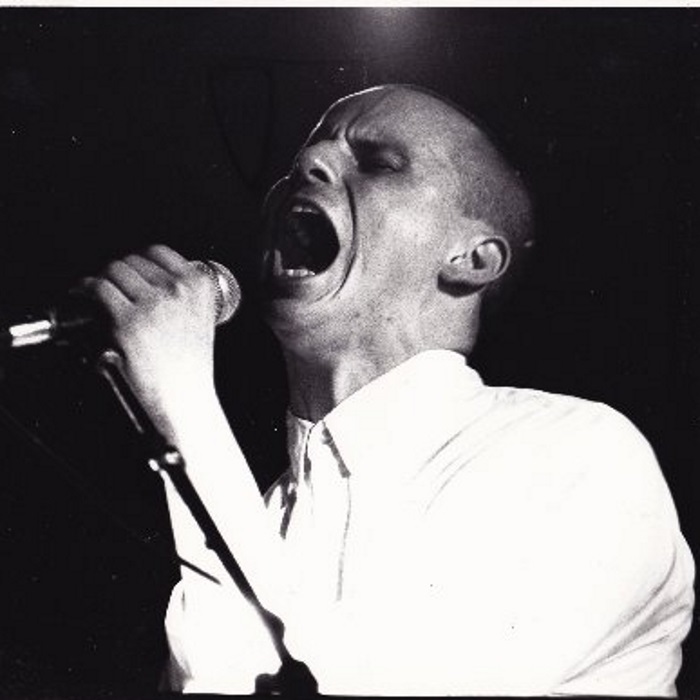 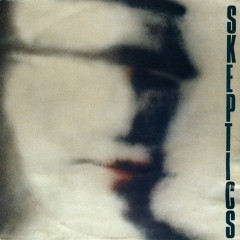 Skeptics were a New Zealand post-punk band from 1979 to 1990. They became notorious in 1987 for an unusually graphic music video entitled "AFFCO". They were founded by school friends Robin Gauld and David D'Ath in Palmerston North, New Zealand in 1979. Gauld and D'Ath added their friends Don White to play the drums and Ian Reiddy on bass guitar. A school music department, keen to encourage and develop students' musical talent, gave the band an old P.A. speaker to use as an amplifier. The band recorded a handful of very rough, primitive, and out-of-tune tracks during their lunch breaks on recording equipment in the school library. In 1980, not long after these raw takes, Robin met up with his old friend Nick Roughan, who was soon recruited as a new bass player. The band began to gain a solid and enthusiastic following as their reputation grew. They increased their exposure by playing support slots for bigger, better-known acts on the local pub circuit, like The Newmatics and The Red. In 1981, they convinced the Palmerston North venue El Clubbo to give them their own gig, at which they proceeded to break all door take records. In 1983, after the master tape for a five-track EP was stolen from the office of Propeller Records, the band entered the NZ Battle of the Bands competition held at Mainstreet in Auckland, where they were judged second out of thirty acts.