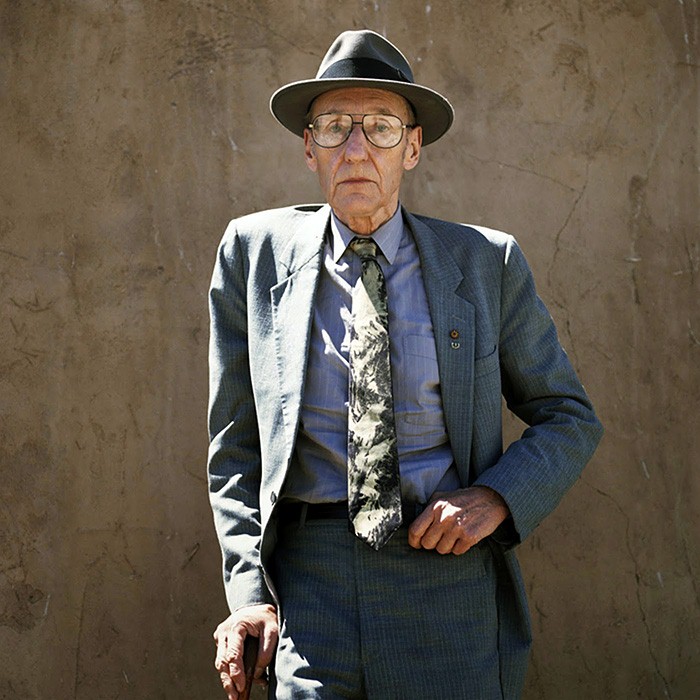 William Seward Burroughs II (February 5, 1914 - August 2, 1997) was an American novelist, essayist, social critic and spoken word performer. Much of Burroughs' work is semi-autobiographical cut-up stories. He saw all his writing as a single, vast book. He is generally allied with the Beats, and while he was close friends with the true Beats like Allen Ginsberg and Jack Kerouac, his writing never fit with the beatnik style. His first couple of novels, Junkie (or Junky) and Queer, were written in a style reminiscent of hard-boiled detective novels. As he became more comfortable with expressing himself through writing, his "routines" were assembled into his most famous work, Naked Lunch , published in 1959. His "cut-up" technique, developed subsequently with fellow inventor-poet Brion Gysin, took over his literary style to produce a number of lesser-known works. With the publication in 1981 of the trilogy starting with Cities of the Red Night he embarked on a further development of style aimed at achieving his expressed intent to "write the great American novel". Such a vast amount could be written about Burroughs' life and legacy; perhaps "lives and legacies" would be more appropriate. His influences are uncountably and immeasurably wide-reaching; it has been argued that without his tape cut-ups, we'd not have thought of sampling and therefore we'd never have had techno. Equally, without his transgressive, libertarian, shocking subject matter, we may never have had punk or industrial. In his later life he was championed and courted by these fringe elements of society and art. 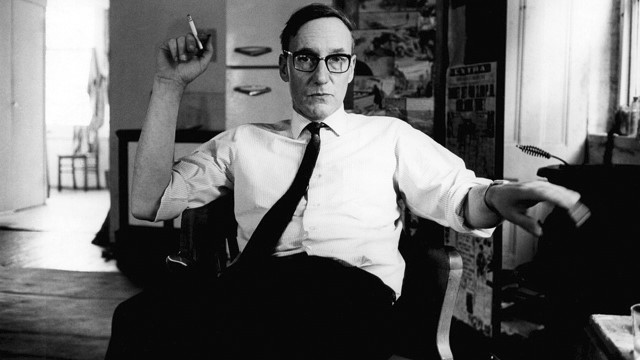 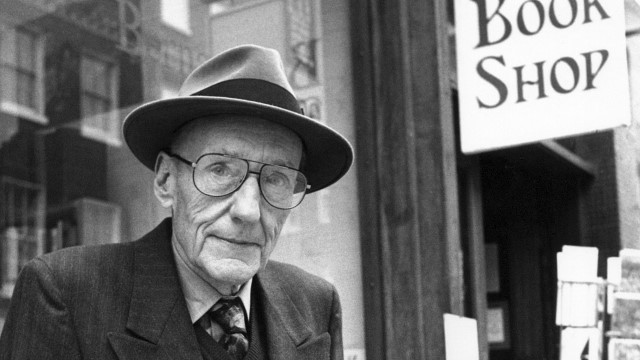 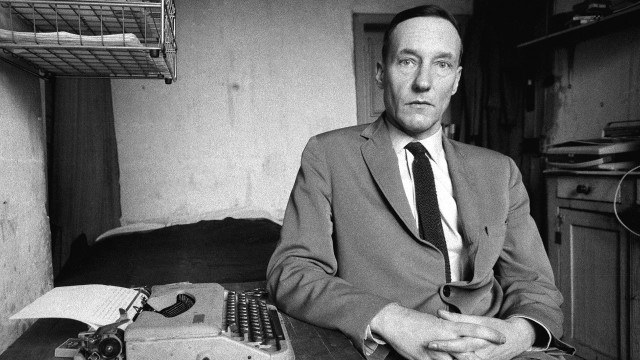