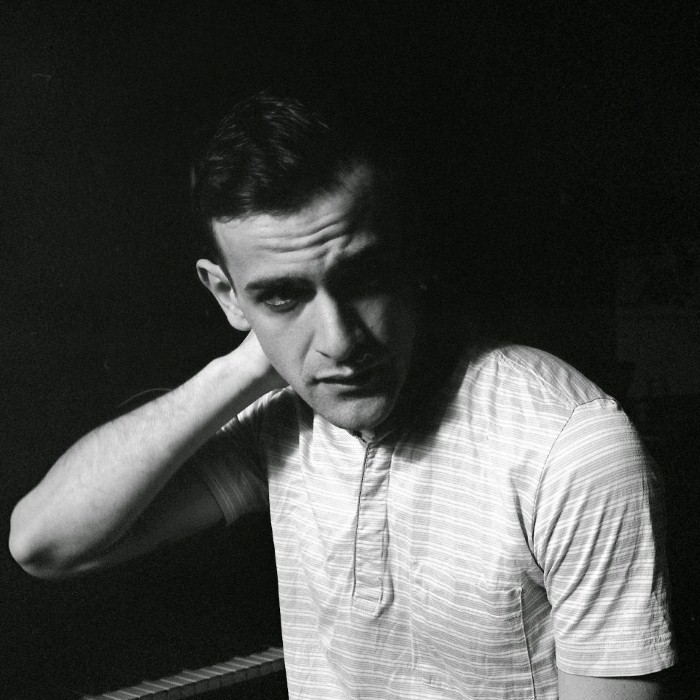 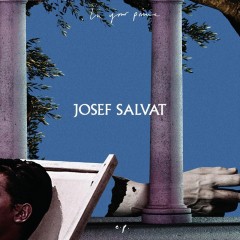 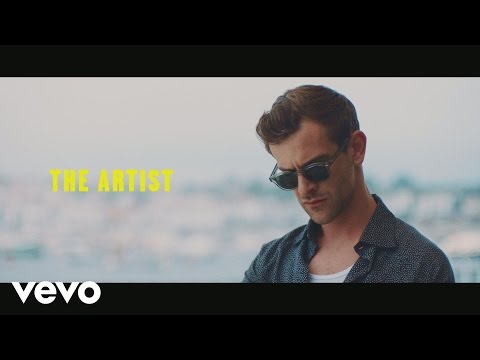 Josef Salvat is an Australian London-based singer-songwriter. Salvat has released his debut single "This Life" in March 2013, "Hustler" in June and the new track "Every Night" on October 28, for his birthday. Josef Salvat could be this year's Gotye. Sorry for giving the game away at the start and ending with the grand climactic flourish, but that's who this idiosyncratic Australian singer-songwriter with the affecting voice crooning mellifluously over quirkily rhythmic accompaniment reminds us of. He has come seemingly out of nowhere, but then, that's the internet for you - it makes stars out of nobodies overnight and overexposes them just as fast. Still, here he is, getting bloggers - and real live people - excited on the strength of just one song. With his debut single, This Life, he is barging his way to the front of the Likeliest Candidates queue with little regard for the other contenders. How rude. Maybe he should go to court - after all, he studied law, so he could represent himself. We don't know much else about him apart from that he is working with Rich Cooper, producer of Razorlight and Mystery Jets, his press is handled by the people who look after Adele, Björk and Beyoncé, and he's something of a celebrity already in the worlds of HypeMachine, Planet Notion and MTV Iggy. Actually, his press people also look after Lana Del Rey, and one of the more striking early reviews of Salvat posits him as a cross between Morrissey and Ms Del Rey. The video to This Life does have a certain air of Insta-grain melancholy and nostalgia for a carefree childhood about it that is LDR-ish, but there is little of Morrissey's waspish wit. Rather Salvat comes across as a lost soul, languishing in his own anguish, slumped deep in sorrow. This Life is a minor classic of sensitive pop-soul, with a melody reminiscent of Black's 1987 hit 'Wonderful Life' and an overall sound and atmosphere that bear comparison with ballads by stars of the stature of Peter Gabriel and Sting. It's adult pop music that nods to world music ambience and arrangements. And the arrangements invite speculation about the lyrics, which is as it should be. They draw you into his private drama. On Salvat's other track, Hustler, he sings: "It's not easy on my bedsheets, it's not easy on my nerves." This is a strong opening couplet by any standards. There's more: "You will call me a harlot, you will call me a whore ... I've got the heart of a hustler ... the body of a lover with a masochist's brain." Intriguing, intelligent, tantalisingly twisted stuff. 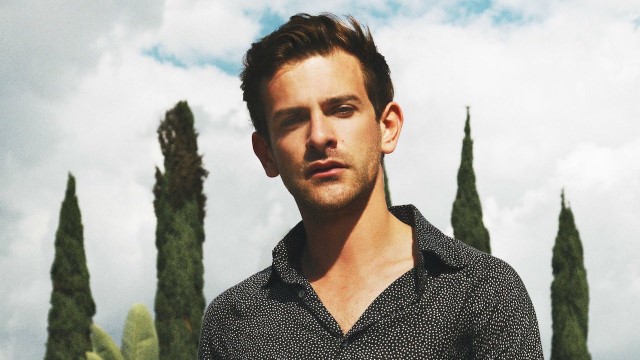 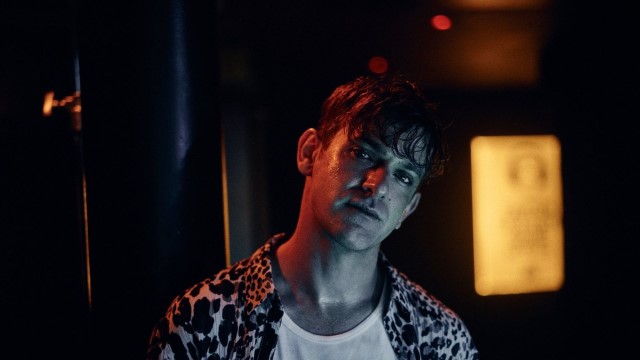 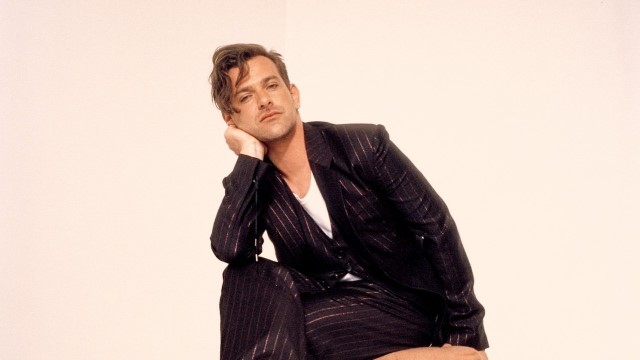