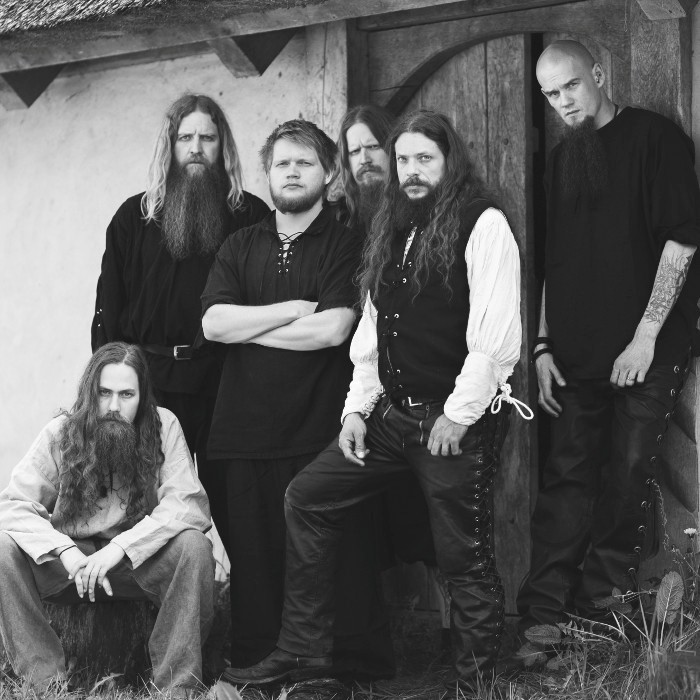 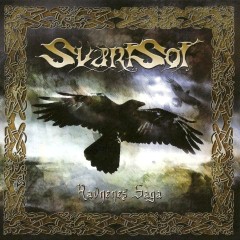 "Svartsot" is a Danish folk metal band formed in Randers, Denmark. Since 2005, SVARTSOT has conveyed their distinctive blend of metal and folk music with more than just a hint of the medieval age. Besides snarling guitars, rumbling bass and thundering drums, the music is flavoured with the tones of authentic folk instruments such as whistles, mandolins and bagpipes, supporting the ruthless medieval feel and the lead guitar’s captivating melodies. Inspiration for SVARTSOT’s lyrics is found in the wealth of Danish folklore and history, and the merciless, growled vocals are therefore delivered entirely in Danish. SVARTSOT is an established name on stages in both Denmark and abroad. The band can thus look back on an extensive back catalogue of tours, shows and festivals. These include tours and shows with bands such as Týr, Alestorm and Negură Bunget as well as festival appearances at Wacken Open Air, Paganfest extended shows (with Finntroll and Eluveitie), Metalfest Austria, and the Russian Oktobierfest (with Korpiklaani) amongst many others. During the past few years, SVARTSOT has experienced an increase in demand as a headliner both at home and abroad. The band has headlined a number of concerts in Denmark, Sweden, Germany and the UK, amongst other places. 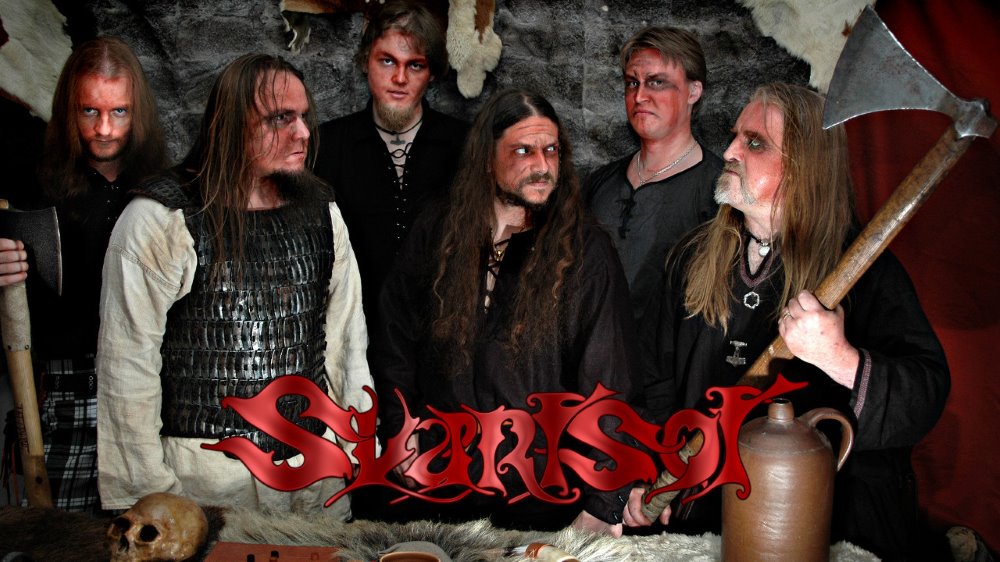 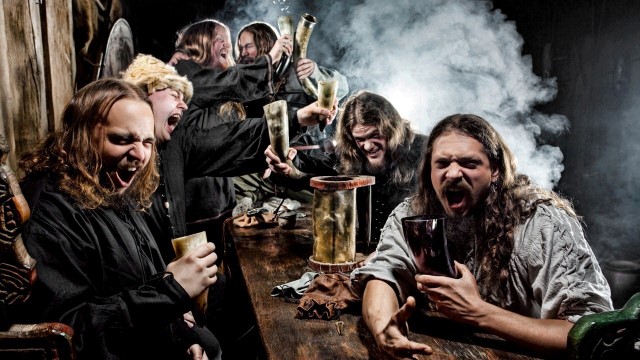 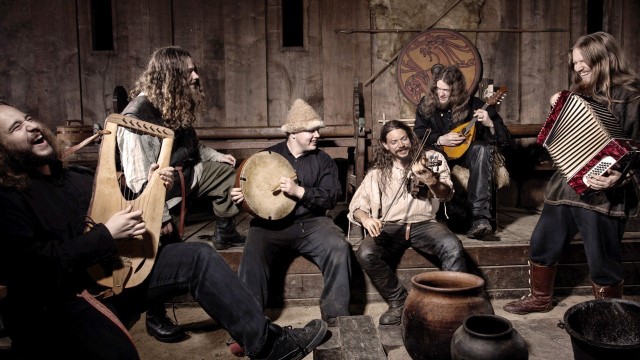 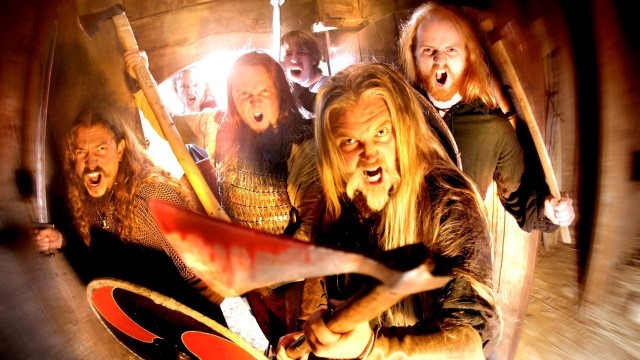