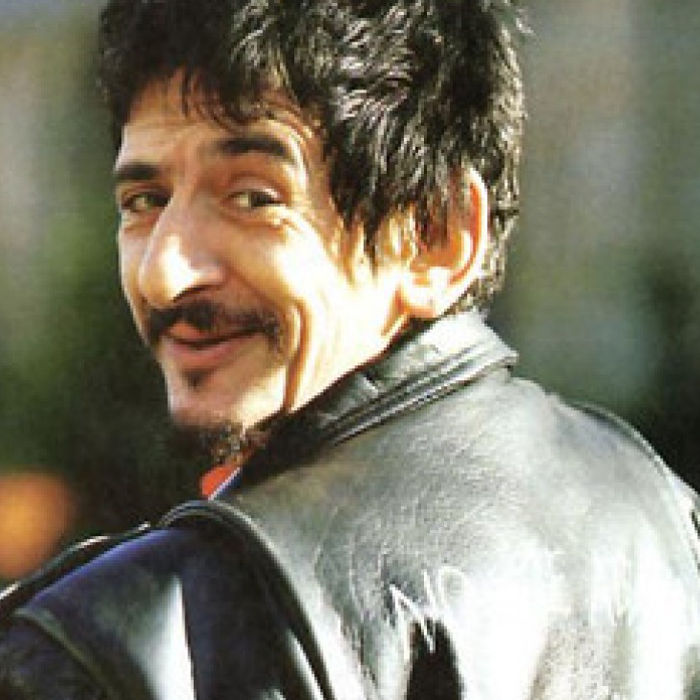 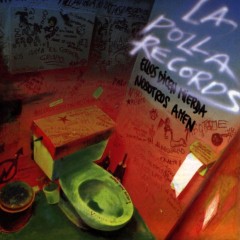 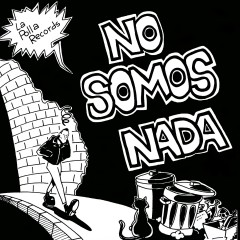 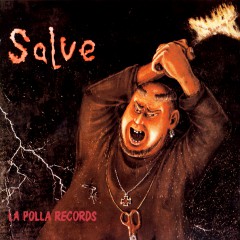 Punk rock band formed in 1979 in Agurain, (Basque Country, Spain). Its original founders were Evaristo Paramos (vocals), Maleguin, Txarly and Sume. The name was somewhat controversial because in Spanish, "polla" is slang for penis. It's said, anyway, that their name was set after the Californian label "La Joya Records". They chose this name because of their habitual use of the Spanish expression "Me cago en la polla", with 'records' meaning sport records. In 1991 a court prohibited to the band the use of the full name due to a dispute with a former sound technician expelled from the band, but ignoring the sentence they published "Bajo presión" (Under pressure), their last album as LPR. Finally, in 1996 the band changes their name, making 'La Polla' alone. In September 2002 dies Fernandito (drumer), and they pubish their last album 'El ultimo (el) de La Polla' in 2003, having published 1 EP and 16 LPs. Evaristo (composer, singer and writer) continues raising his voice against nearly everything, with irony and good punk rock, with his new band Gatillazo. 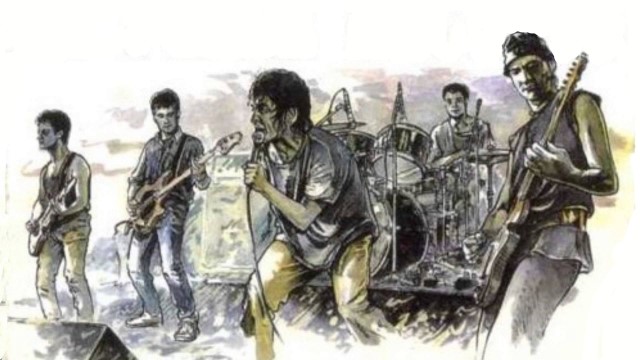