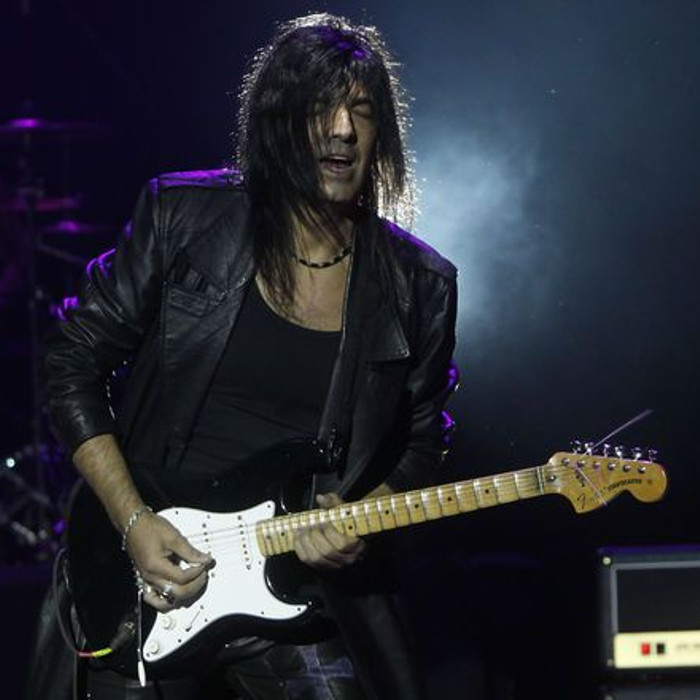 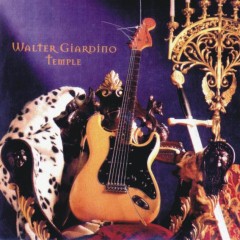 First era:
The band formed in 1998 following the dissolution of Rata Blanca and the project was halted in 2000 after Rata Blanca regrouped. The first line-up was Norberto Rodriguez on vocals, Martin Carrizo on drums, Pablo Catania on keyboards and Ruben Trombini on bass. The group also released an album called "Temple" with 10 songs, among which include the single Corte Porteño. The drummer Martin Carrizo (former A.N.I.M.A.L.), left the band shortly after recording the album to work with Gustavo Cerati, and was replaced by Fernando Scarcella. The debut album was well received and performed several concerts in the provinces and Buenos Aires. After some discussion after a recital in which Giardino not let the musicians go up to play "Burn" (Deep Purple song) arguing that they did not know how to play properly, they decided to leave Giardino and form the band "Quemar" (Spanish from Burn) with which they released an album. Giardino with Scarcella (the only member who does not walk away from the strip), join guest musicians to perform some functions in Buenos Aires. One of the guest musicians was Adrián Barilari (current singer of Rata Blanca), who gave a show at the disco "Museum", which first introduced the acoustic version of "Mujer Amante" (included as bonus on the album "Grandes canciones" "Rata Blanca). Then the tour of South America was joined by Hugo Bistolfi on keyboards and Guillermo Sanchez on bass (both members of Rata Blanca), which resulted in the return of Rata Blanca. Sergio Berdichevsky and Gustavo Rowek (the other historical members Rata Blanca) did not accept, preferring to continue with their project "Nativo". Because of this Giardino decided to reform the band making a quintet, with just him on guitar, Fernando Scarcella turn held the position of drummer. In his final concerts as Walter Giardino Temple, the band had presented some new tracks like "Revancha" and "La Gran Batalla" (which appears to be part of a new album by Temple in the future).

During the hiatus:
Walter Giardino made live appearances with the Spanish group Mago de Oz following the departure of the members of Temple. In 2010 Rata Blanca made presentations in English with former Rainbow singer Doogie White, he sang songs in English from Temple as Corte Porteño renamed as Crushed Memories. Many people saw this event as one of Temple more than Rata Blanca because they were not and Adrián Barilari and Hugo Bistolfi (replaced by Danilo Moschen). Doogie commented that he was very impressed when he first heard Corte Porteño in 2003 because he thought he heard one of the best guitar solos heard in his life. Graham Bonnet alike who made a special presentation with Giardino and Greg Smith (former Rainbow bassist) in December 2010 played several English versions of Temple songs. Earlier this year Norberto Rodriguez made a series of appearances with his band Arian called "Reviviendo el disco de Temple" (Reviving Temple) where he sang all the tracks of the album. 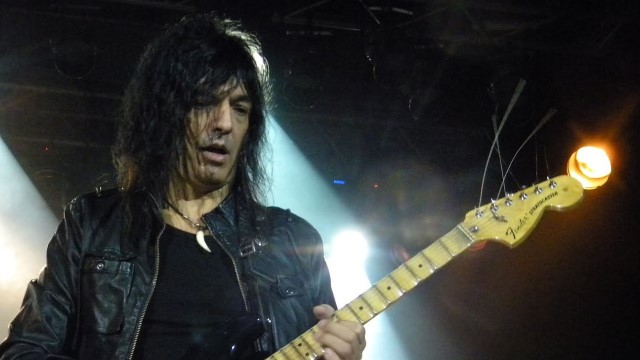 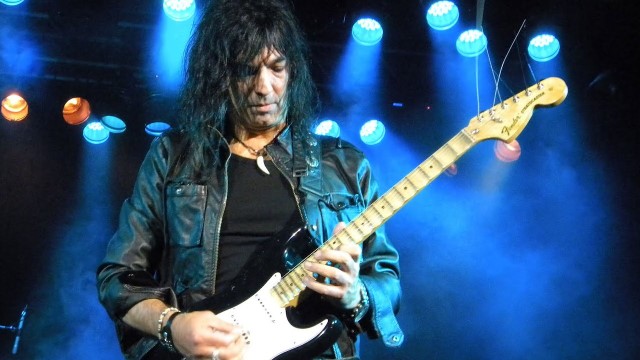 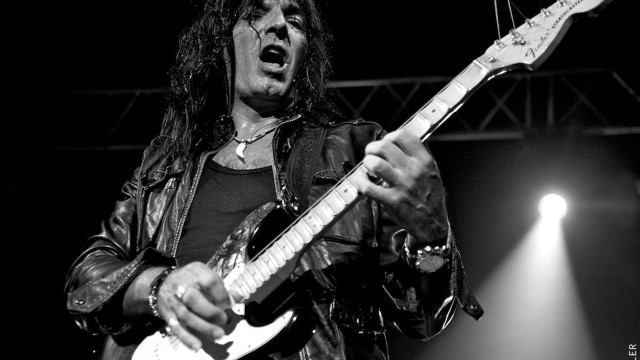