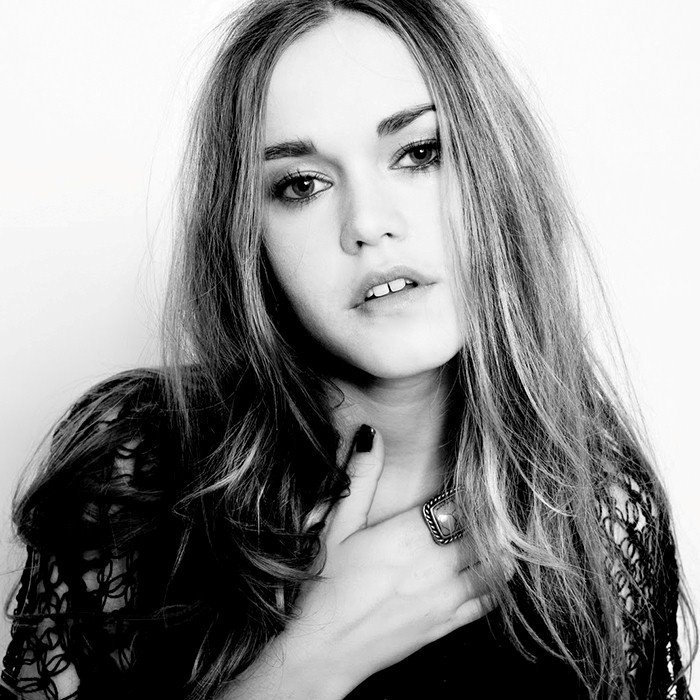 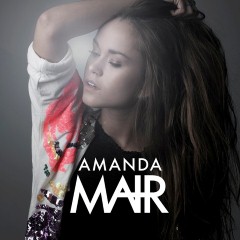 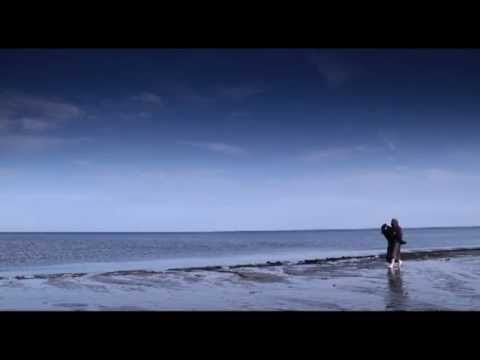 Amanda Mair June, 14th, 1994- is a female vocalist / pianist from Stockholm, Sweden. She was discovered by Club 8's, Johan Angergård, while only 15 years old after he heard some demos she had recorded with Club 8's touring drummer. She was promptly signed to Angergård's label, Labrador, and started recording tracks with, The Mary Onettes, Philip Ekström, at the producer's desk. She released her first single House in June 2011. Her self-titled debut, was released in 2012. it Peaked at 16 in sweden. 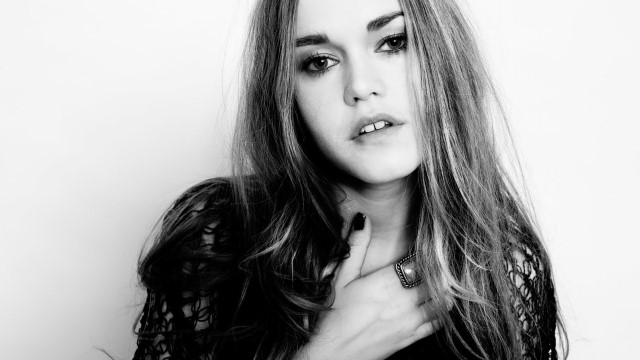