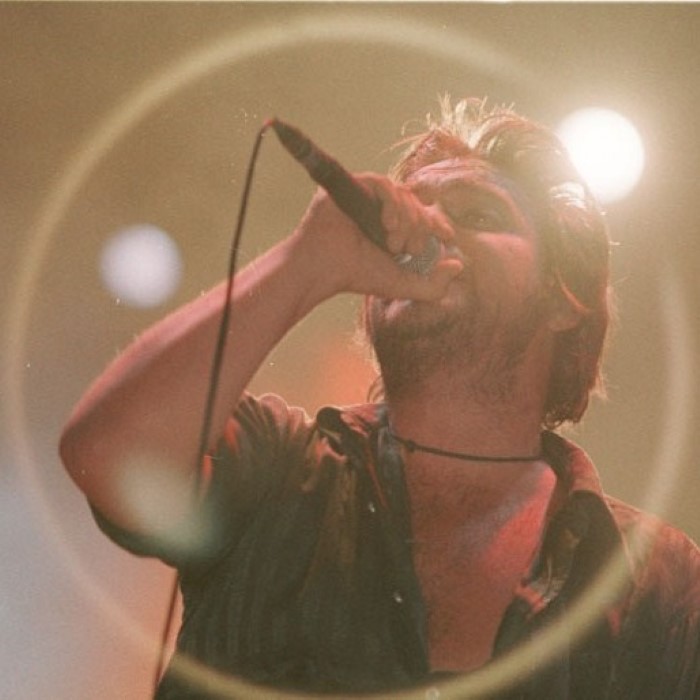 Gabriel Julio Fernández Capello "Vicentico" (24 of July of 1964, Buenos Aires, Argentina) , is a musician and composer. Co-founder and vocals of the "Fabulosos Cadillacs" with Flavio Cianciarullo. He stayed with this band from 1984 to 2001 until he left the band to become a Soloist. On his first album, Vicentico displays rythms from his past with the 'Cadillacs', Bossa Nova to gypsy and ballads. With strong drums in all his tracks, his voice and identity are hard to mistake. With 12 tracks, 11 of which are by him. "Se despierta la ciudad" as the first single, refers to the city and how its becoming impossible to tell sheep from wolves. It is his most renown album. "Los Rayos", his second album, is with: Dani Buira (drums and congas) Daniel Castro (bass and contrabass) Marcelo Muir (guitars and corus) Juampi Di Saverio (chorus) Ervin Stutz (trumpet, flugel horn y trombone) Alejo Von Der Pahlen (sax soprano, alto, tenor, baritone and flute) Juan Scalona (trombone) Flavio Cianciarulo (bass) in "Tiburon" Julieta Venegas en (vocals and acordeon) in "El Tonto" His third Album was "Los pájaros" (2006). With Vicentico producing and working with Andrés Calamaro, Gringui Herrera, Lucho González, Daniel Melingo, Florián Fernández Capello, Flavio Cianciarulo and Valentino as guests. 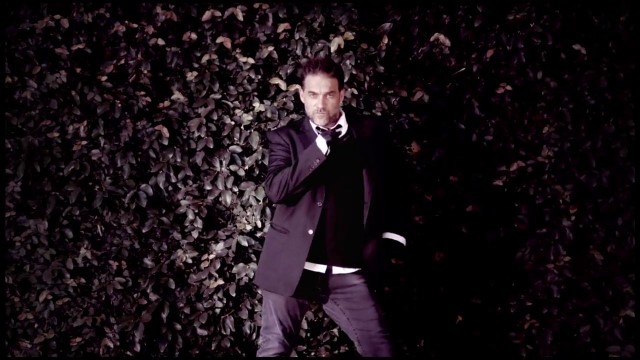