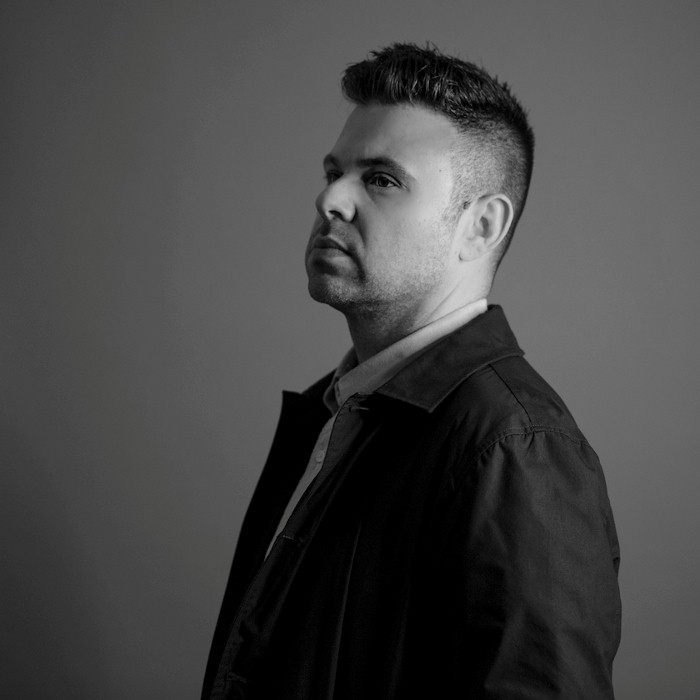 Kasra is an integral part of and prominent figure in the UK underground scene. Using his own label, Critical, as a vehicle for musical expression Kasra has been responsible for rooting out, guiding and nurturing high quality, pioneering drum and bass. In the past five years, Kasra has created in Critical a unique identity that is respected the world over and has ultimately left an indelible mark on the drum and bass scene. Started at a time when new labels were popping up every day and failing after three months, Kasra put heart and soul into Critical and stood firm. The label's success is a testament to his ability to rise above the sometimes negative context in Drum n Bass and turn what seemed like inevitable failure into a highly respected success. In 2005 Kasra unleashed his first production venture, the dancefloor smash Babylon with Austrian producer Dkay (Brigand Records). The track was a firm favourite with DJs across the board with Fabio declaring his allegiance to it on Radio 1 and labels across the scene bidding to have it released under their banner. Further collaborations, such as Outer Limits with Cyantific and Spider - again with D.Kay were equally hot property. Kasra's latest production triumph, Warrior with Lomax, will be showcased on the new Critical Sound Vol 1 EP out this September. With the rise in profile of the label, Kasra's DJ-ing has taken off with gigs all over Europe from Berlin to Brussels, Zurich to Zagreb. Kasra has headlined numerous nights across the world, with highlights including the massive Bon Bon in Shanghai and the awesome Flex in Vienna. With a Critical night on the cards as well as the Critical tour for the second All Sounds Electric album in October 2008, this side of the label continues to grow apace. With gigs reaching further afield the label boss looks to use his varied and cultured sets to showcase the talent currently associated with Critical as well as his own spinning skills. Kasra's uncompromising attitude to the tunes Critical releases has won him praise from all sides of Dnb journalism, figures and fans and this year the label shows no signs of slowing down or diluting this pure sound. With gigs in Asia and Europe already under his belt, the first ever Critical EP (Critical Sound) due for release in September and the brand new All Sounds Electric 2 album and tour set for Autumn, Kasra's all set to take his place in the drum n bass history books, no arguments. 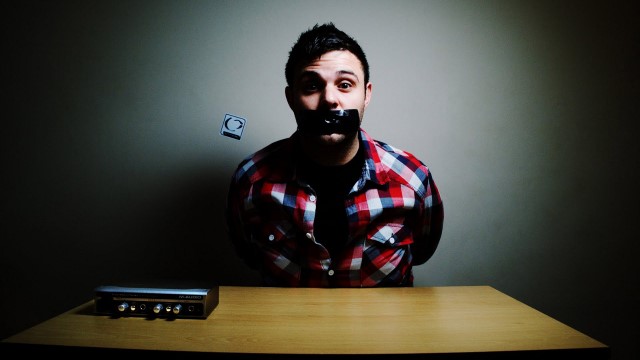