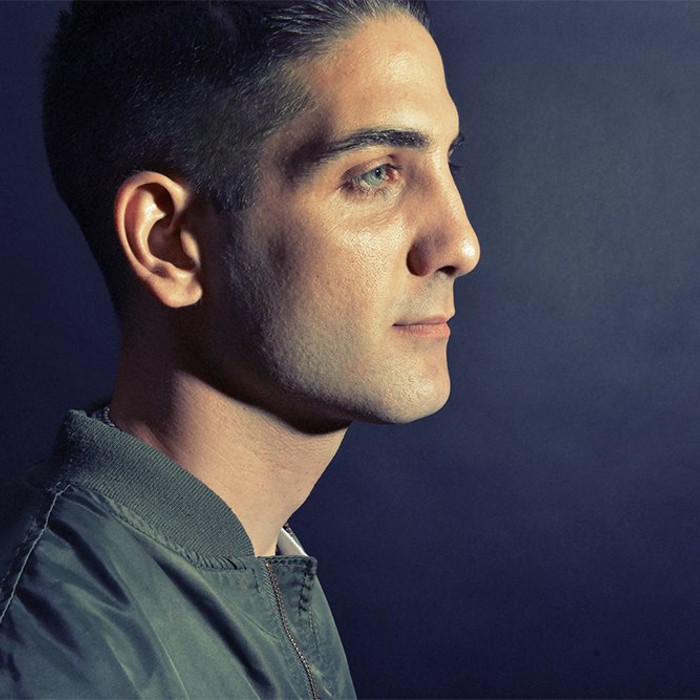 Safire is regarded as one of Australia’s finest Drum and Bass artists moving from strength to strength over the last couple of years with most recent signings to Noisia's 'Invisible recordings', Friction's 'Shogun Limited' & Dispatch Recordings.
Safire has been moulding his craft for the past eight years whilst running the long-standing night 'Broken Beat Assault' orchestrating the highest quality DnB events in Melbourne & most recently setting up his own label 'Plasma Audio' launched at the beginning of 2014 featuring some of dnb's top producers
Collaborating with a number of well-known producers such as Icicle, Sabre, DLR, Cern & Dabs. His deep, techy tunes have been gaining well-deserved recognition across the dnb landscape
Upcoming releases include tracks on Shogun Ltd, Invisible, Plasma Audio & Dispatch Recordings. 2014 has seen Safire play shows throughout Europe including Outlook Festival, London & Amsterdam. 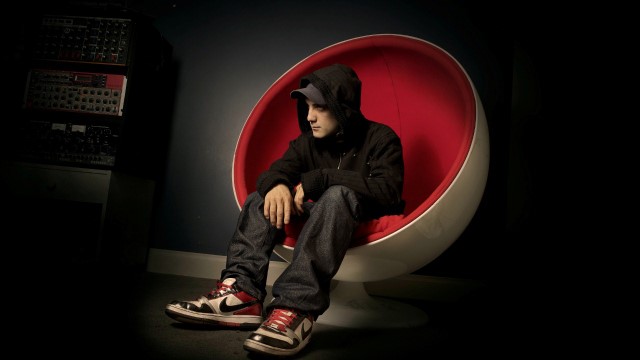