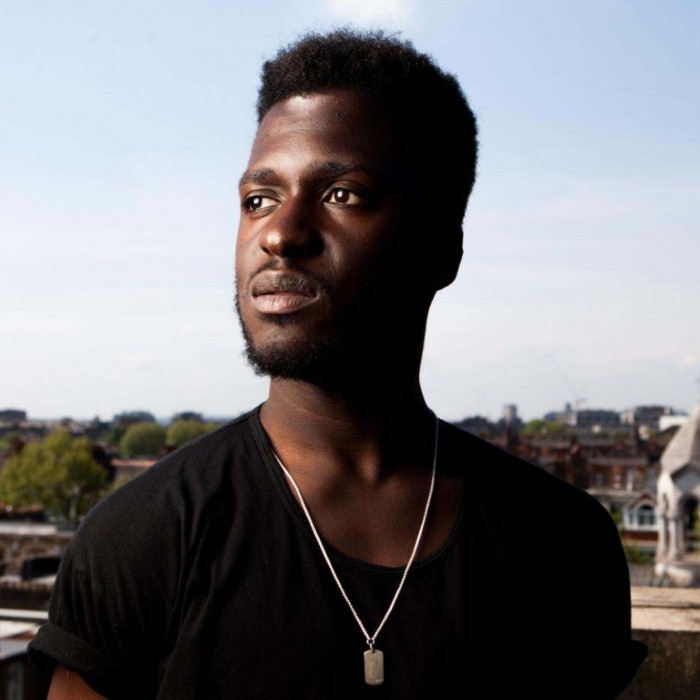 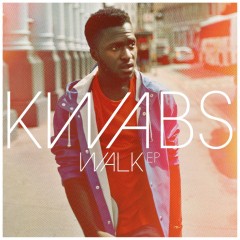 Kwabena Sarkodee Adjepong better known by his stage name Kwabs (born 24 April 1990) is a British singer and songwriter. He is best known for his international hit, "Walk".
Born in London, Kwabena Adjepong was raised in Bermondsey, South London Borough of Southwark to Ghanaian parents. At The Charter School his music teacher Xanthe Sarr, and manager of the Southwark Youth Orchestra, introduced him to the National Youth Jazz Orchestra. Accepted in the programme, Kwabs became the lead singer of the orchestra for four years. He also studied jazz at the Royal Academy of Music.
In 2011, Kwabs was in the BBC TV show Goldie's Band: By Royal Appointment of drum-and-bass musician Goldie, a UK nationwide platform to search for young talented musicians, and one of twelve artists chosen to create some musical pieces for a special performance at Buckingham Palace. This culminated in Kwabs appearing in a 2011 presentation, performing a rendition of "Sometimes I Feel Like a Motherless Child". In 2012, he released cover versions of "Like a Star" by Corinne Bailey Rae and "The Wilhelm Scream" by James Blake. The Kwabs version went viral on YouTube. He signed a recording contract with Atlantic Records collaborating with a number of artists for his debut EP Wrong or Right with critical acclaim.
The subsequent EPs Pray for Love and Walk EP have a more pop-oriented sound, with Walk EP containing the hit single "Walk," his best known release, launched on 5 October 2014 on Atlantic Records. It was a minor hit in the United Kingdom reaching number 71, but became hugely popular in Germany, Austria and Switzerland. It was also number one on the iTunes Music charts. In April 2015 he released the single "Perfect Ruin" and on 11 September 2015 he released his debut studio album Love & War.